February 15, 2022 (Pittsburgh, PA) This year, the Knights plan to host over 200 esports tournaments serving every level of gaming enthusiast. Everything from PUGS to pro-level invitationals are on the calendar. These tournaments will be produced and broadcast by Knights Arena, the events arm of the esports organization.

On the larger end of the spectrum, the Knights will produce Quarterly Rocket League and Apex Legends tournaments with prize pools of up to $10,000. The Apex quarterly, titled the Carnage Cup, kicked off last year with teams such as Liquid, TSM, Complexity, and XSET participating. Cloud9 took first place in the most recent Carnage Cup last November. The next Carnage Cup is scheduled for this Saturday, February 19th at 3pm EST.

The Knights’ Sakura Cup, a women’s Valorant tournament that launched in 2021, will be back every other month this year, with the first match-up scheduled for today, the 15th, at 4pm EST.

There will be monthly Valorant (Knights Gauntlet), Halo (Knights Recon), and Rocket League (Knights Drift) tournaments with prize pools up to $5,000. In 2021, the Knights Gauntlet became a monthly fixture in the Valorant scene with teams like Ghost, Immortals, and Soniqs regularly participating. There will also be a series of unbroadcast weekly community tournaments in the same titles with prize pools up to $1,000.

Last, there will be weekly pick-up games tournaments in the Knights Valorant Lobby (KVL) Discord and Knights Gears Lobby (KGL) Discord. The matches played in these Discord chat channels will lead up to weekly prizes with best-of show-matches from the winners of the weeklies scheduled bi-monthly.  Join here to play Valorant and here to play Gears of War.

We’re very proud of this event schedule. A core goal of the Knights is to share esports. We want to give people the tools, access, and opportunities to play competitively – to hone their skills, meet like-minded players, and have a chance to be seen by top teams,” says Knights events manager, Jasper Ko.

Developers are focusing on top teams most of the time. We’re providing more opportunities for upcoming talent to showcase themselves,” says Knights GM Garett Bambrough. “With our Gauntlet series in 2021, we saw many teams and players get the exposure they needed to close the gap with the top teams and even get signed to organizations. We want to serve the bulk of the competitors and not focus on solely the top percentage of players. The competitive scene will not thrive unless the amateur scene is taken care of.

For more information about upcoming Knights events, go to https://knights.gg/our-events 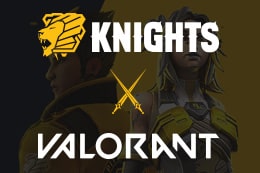 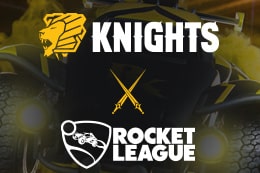 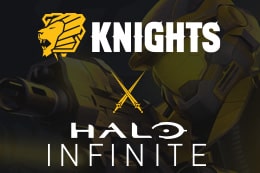 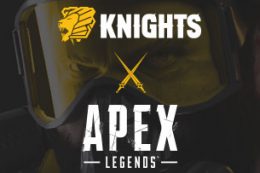 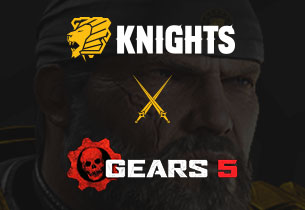