When the Madden season kicks off next month, both ThatGuyDJ and Jonbeast will be wearing the Knights black and gold colors.  While ThatGuyDJ is new to the Knights esports lineup, Jonbeast is a Madden veteran, having joined the Knights last September.

A recent graduate of Claflin University in South Carolina, ThatGuyDJ is a two-time (2021 and 2022) NFL HBCU Madden Champion.  A 21-year-old from Suffolk, VA,  he earned a trip to Los Angeles and tickets to Super Bowl LVI at SoFi Stadium for winning last year’s HBCU Madden title.

“I’m thankful the Knights are giving me this opportunity and that they see potential in me as a pro Madden player,” says Minor.  “Joining the Knights makes me feel the work I’ve been putting in is paying off.  I’ve been playing this game since I was a kid, and it has helped me pave my own path and given me new opportunities like this one with the Knights.”

ThatGuyDJ will make his first appearance as an official member of the Knights when he attends training camp for the Pittsburgh Steelers this weekend (July 29 to 30) at St. Vincent’s College in Latrobe, PA.  He will appear at the Knights Gaming Zone area at training camp with Jonbeast, where they will be interacting with fans, answering questions, providing advice, and playing matches against fans and former Steelers players.

“ThatGuyDJ is a great guy and a talented Madden player, and we’re looking forward to having him as a part of the Knights organization,” says Knights General Manager Garett Bambrough.  “With ThatGuyDJ joining Jonbeast as Knights players we’ll certainly have a ‘dynamic duo’ competing in Madden.  I know they can’t wait for the Madden season to start, and neither can our entire organization.”

The Knights Gaming Zone at Steelers training camp at St. Vincent’s College (Latrobe, PA), will be open from 12 to 5 pm (EST) on Friday and Saturday (July 29-30). 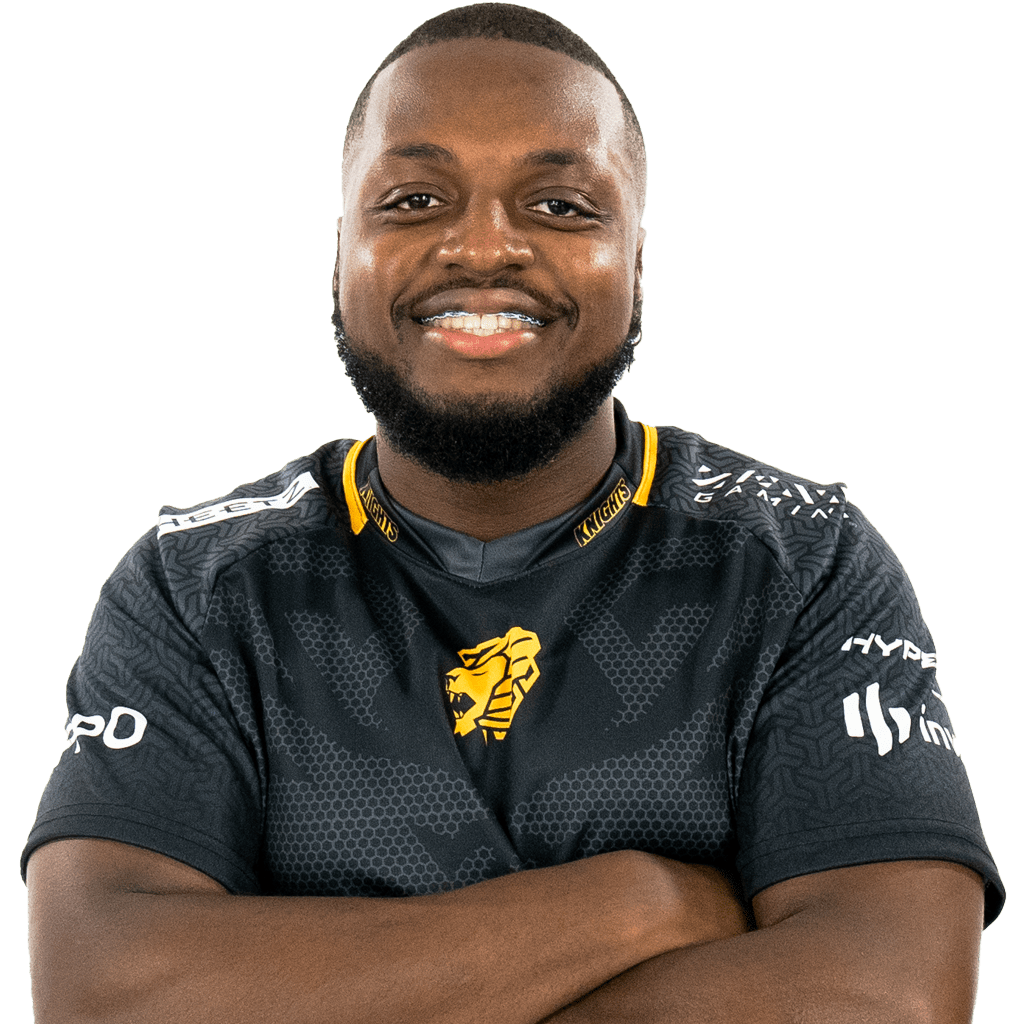 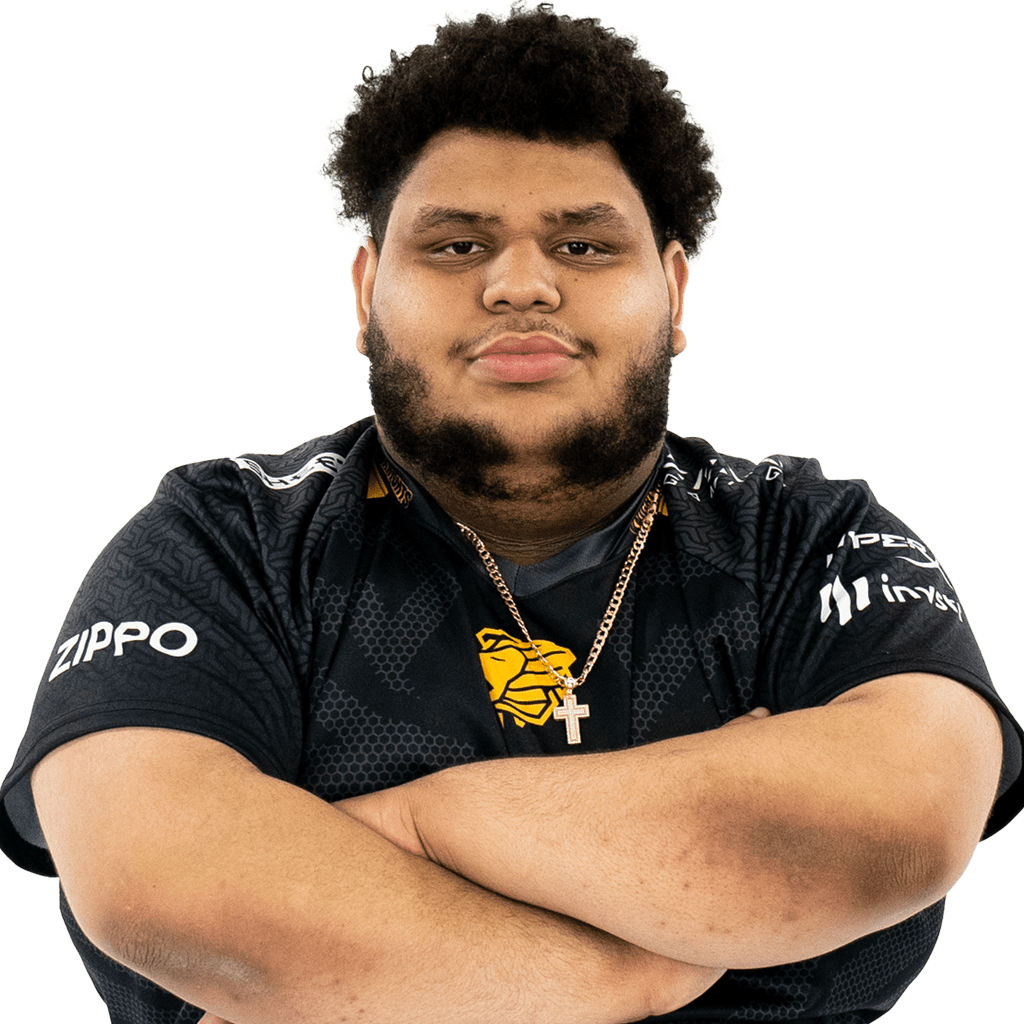 Radoko started playing games in 2008 on Mario Kart 64 and Super Smash Bros. Melee. He has been playing Rocket League since it came out on Xbox in 2016. About a year later he got a gaming computer and started really focusing on the game. “I’m very happy to be working with the Knights and can’t wait to hit my stride this season.”