Day 1
Phase one of the PUBG European League kicked off on March 21st from the StarLadder arena in Berlin. With the Knights being one of the teams securing a direct invite to the League, expectations were high for the European squad. The inaugural round saw the Knights fall into the final four teams, with only Draedon and Realzx remaining. As the phase nine circle was looming, they were forced to claw their way from the low ground to escape the circle. After Draedon fell at the hands of TSM Wookie, Realzx capitalized on a slow rotation from the G2 duo to secure seven kills in the round as The Knights fell to third place. 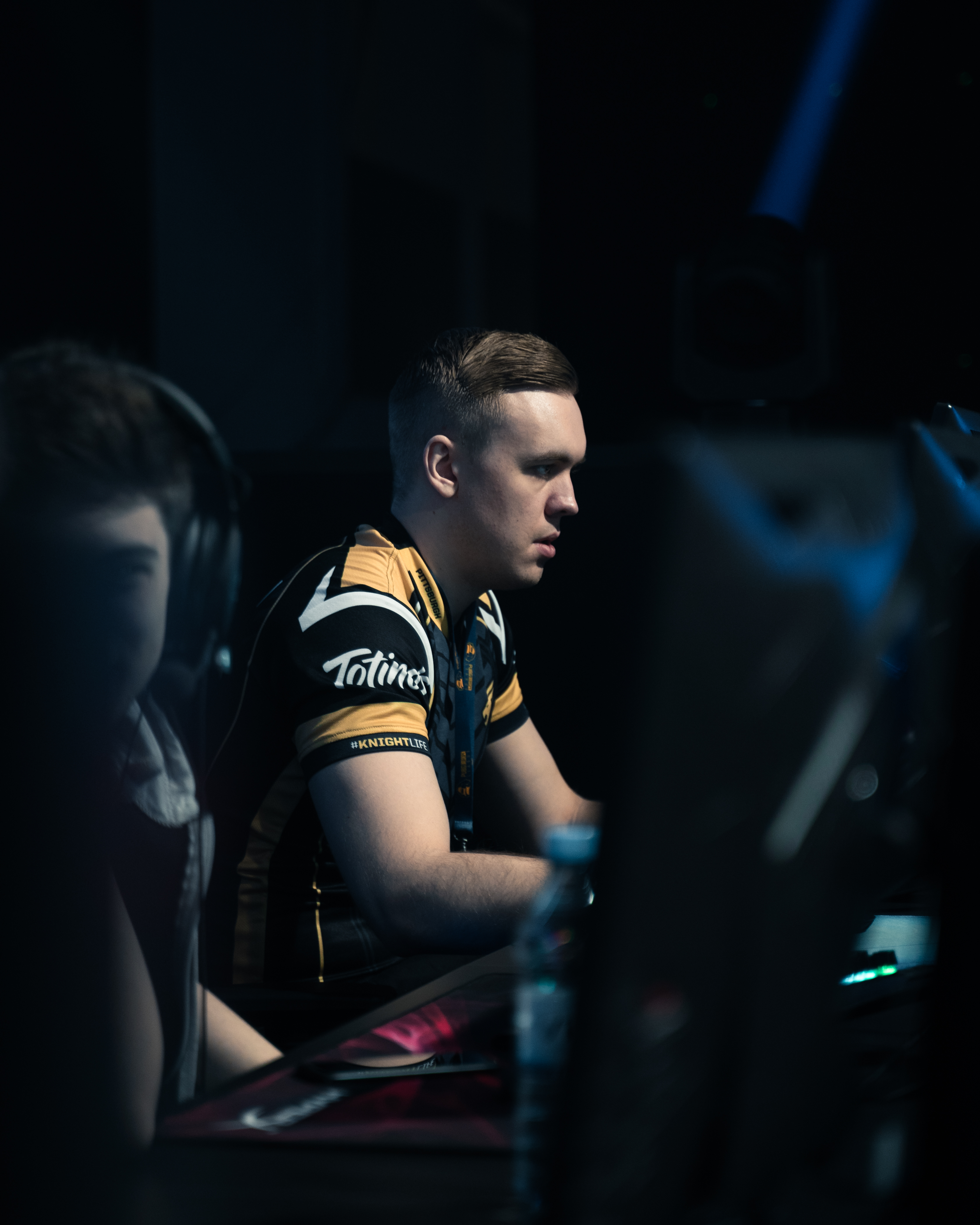 Match two saw the Knights yet again in the final remaining teams but this time they were fortunate enough to have secured high ground in the next circle. With ENCE and Team Liquid having to claw their way up the mountain, the Knights had their DMR’s primed and ready and they easily dismantled the two teams and secured the Chicken Dinner along with seventeen points.
The remaining three matches of the day were less keen to the Knights as they placed sixth, fourteenth and seventh with a notable seven-point performance in the closing match. However, due to their strong start, they closed out Day 1 in fourth place.
Day 2
After a solid start on Day 1 of PEL, Day 2 was a battle of ups and downs for the Knights. Failing to capitalize on the momentum from the start of Day 1 their struggles continued from the end of the first day. The most notable performance during Day 2 saw the Knights finish fourth, which seemed to motivate the team moving forward. However, another shaky finish saw the Knights bow out at thirteenth and eleventh in the remaining matches. 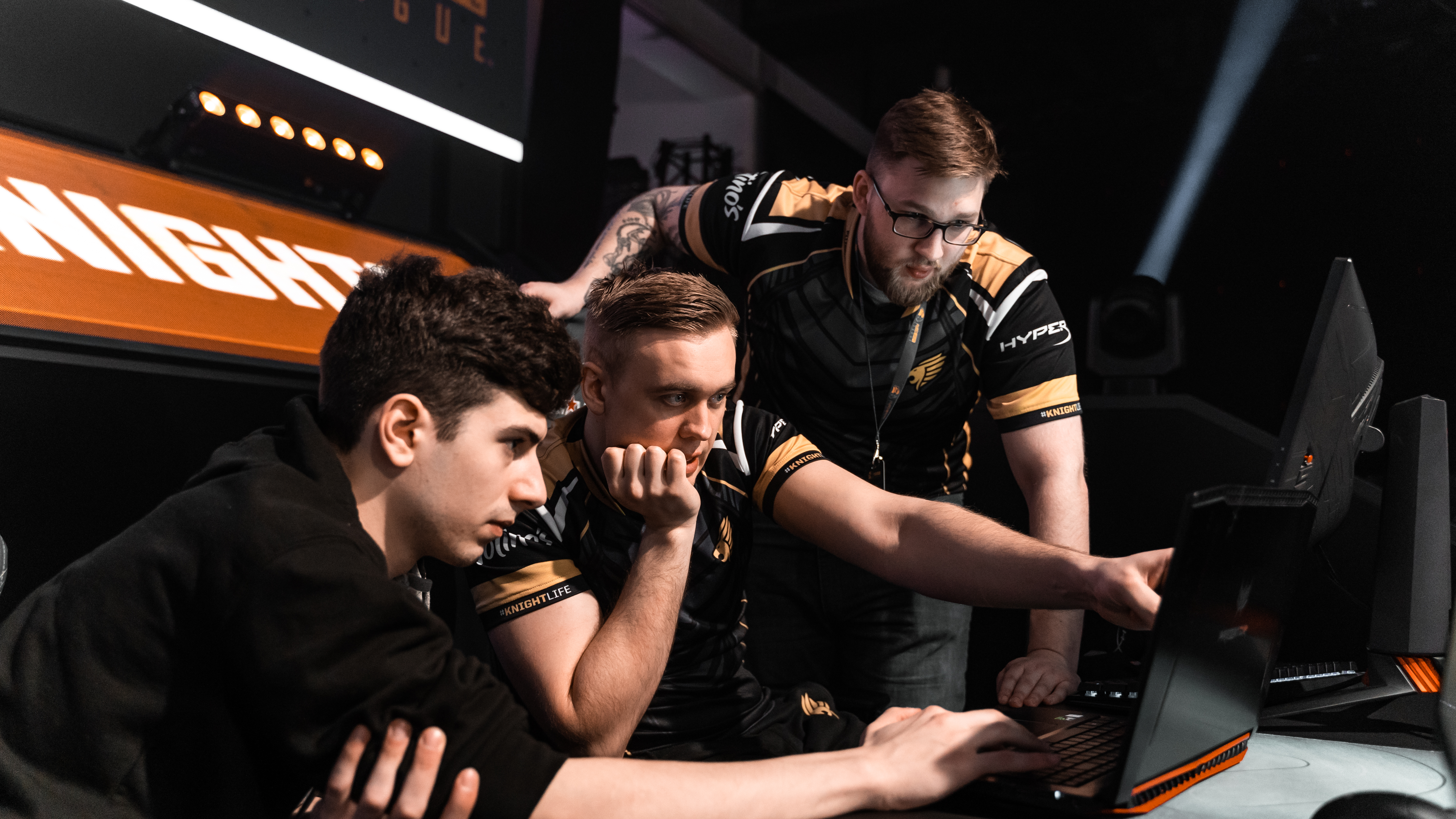 Day 3
Day 3 was reminiscent of Day 2, with the Knights coming out full fledged in the opening matches. Placing sixth while securing seven points due to eliminations, match two was their strongest of the day.
A miraculous grenade from Winstrike saw Krama and Realzx grounded down, with the anticipated push from Winstrike imminent. Coming down to a 1v1 gunfight between Krama and Teme, the later was able to capitalize on the off angle enclosed on the radio tower, bowing out in second place, but ten eliminations saw the Knights secure sixteen points in match two. After a tough match where the Knights ended up fourteenth, they rebounded. Placing fourth and eight in the final two rounds of the day resulted in the Knights jumping back to fourth place and eyeing the top position, currently held by G2 Esports. 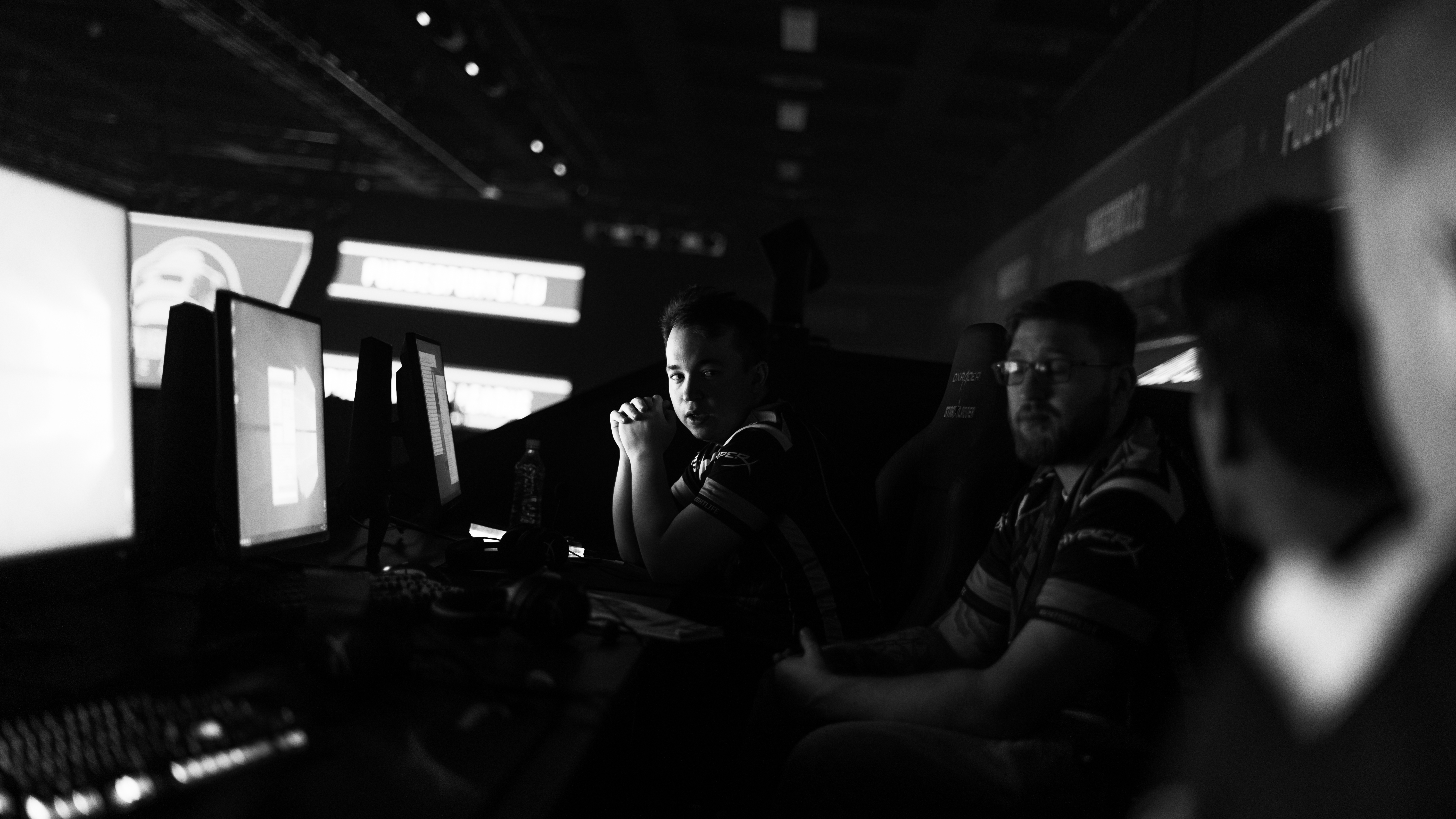 Day 4
The final day of PUBG Europe League’s first week was upon the Knights. Coming into the day in fourth place they were living up to expectations but aimed to achieve more as the week wrapped up. However, Day 4 was not so kind to the Knights. Unable to gather momentum throughout the matches, they had few highlights towards the latter matches; a seven kill, seventh place in match 4 followed by a fifth-place performance in the closing match. 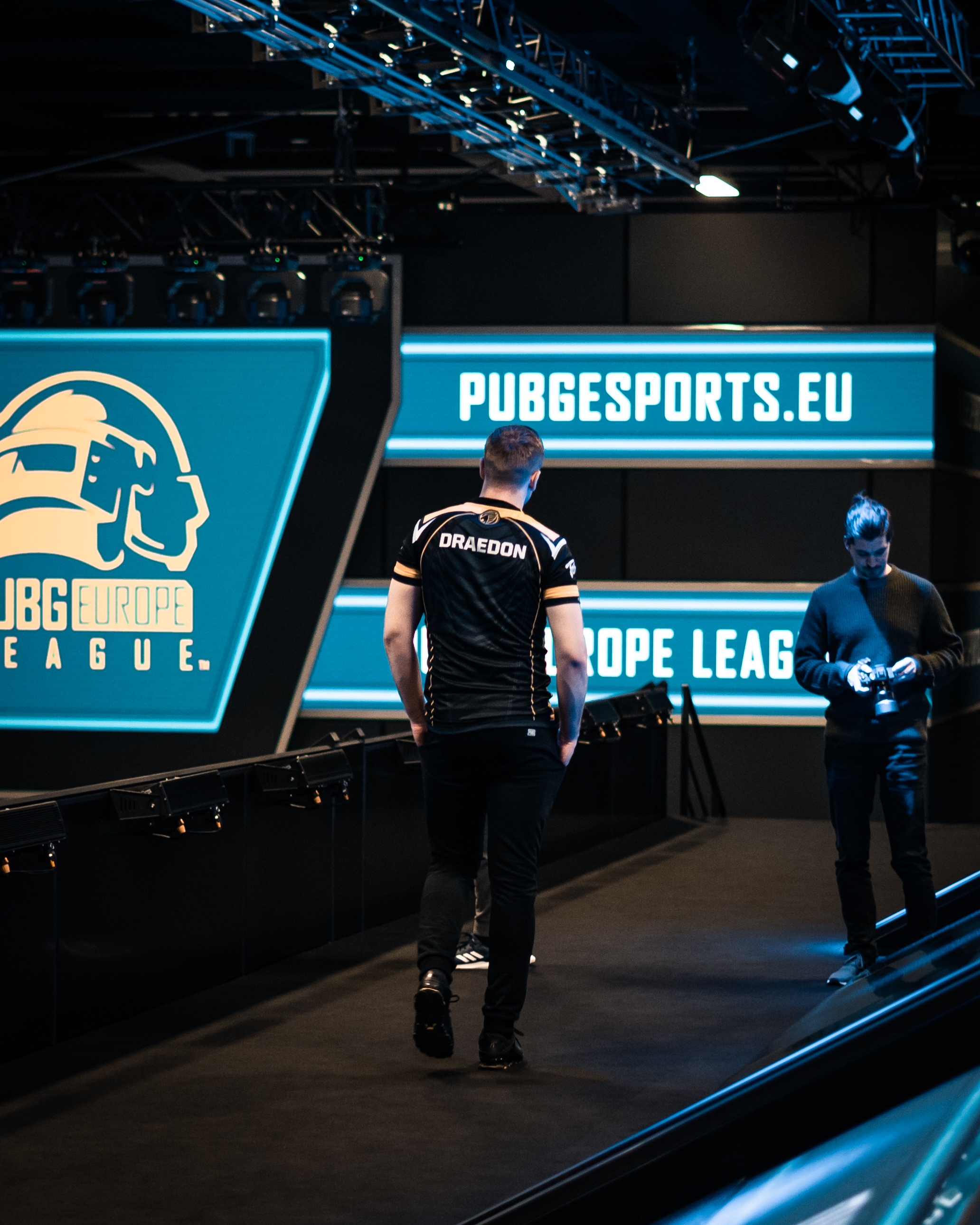