Resident Evil has always been one of my favorite series to play. The first iteration I ever played was Resident Evil 5, which was released in 2009. After falling in love with the game, I began to speedrun and dive into the smaller details of the game. I noticed how much I missed out on by not having played the previous games in the series. I went out and bought a PlayStation just to be able to play Resident Evil 2 in all its original glory. Frankly, it was never in my “Top Three” games for the franchise, until, that is, the remake came out last week.
The 2019 remake of Resident Evil 2 was fantastic as far as core updates. The original game had terrible camera angles, poor graphics and textures (though they were great for their time), and horrific controls. The new graphics and textures are incredible! My favorite part is the fixed camera angles and new character models. Everything is much more realistic, making the game scarier and more thrilling than its original game. 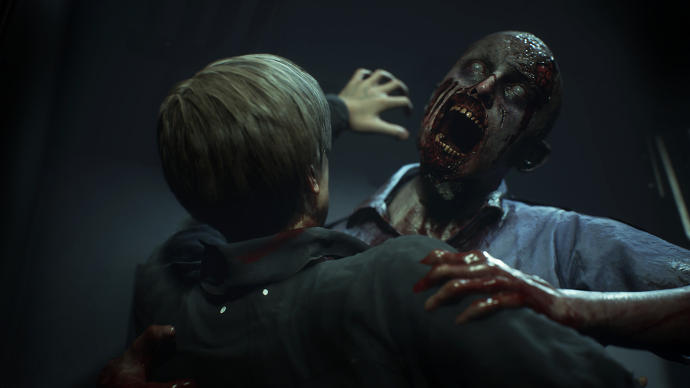 Resident Evil 2 has incredible replayability with four different campaign endings. After each campaign finishes, a new one is available. Leon is by far the best character in the series, and there is no close second to him. I didn’t have much of a nostalgic attachment to this game, as it wasn’t my first, nor did I play it in its prime. However, I know this was hugely exciting for all those who got to enjoy the original game in 1998. Capcom didn’t expand or remove that many things from the game, which is always a controversy. In this case, I think it worked out for the best.
There was only one major thing that I was looking for in the new remastered game – a Co-op option. This would have been game changer for the new rendition of the game. It would have offered a brand new storyline and play style to the game that wasn’t similar to the previous one. The best thing about Resident Evil 5, for me, was the ability to play it with my best friend from high school and to try to beat the world record times. In my personal opinion, making the game co-op wouldn’t have changed the nostalgic feel to it, but enhanced it by allowing you to share its core functions with someone else. Although it’s very unlikely, I hope that they take some time to explore a dlc or update in the future to make this happen. 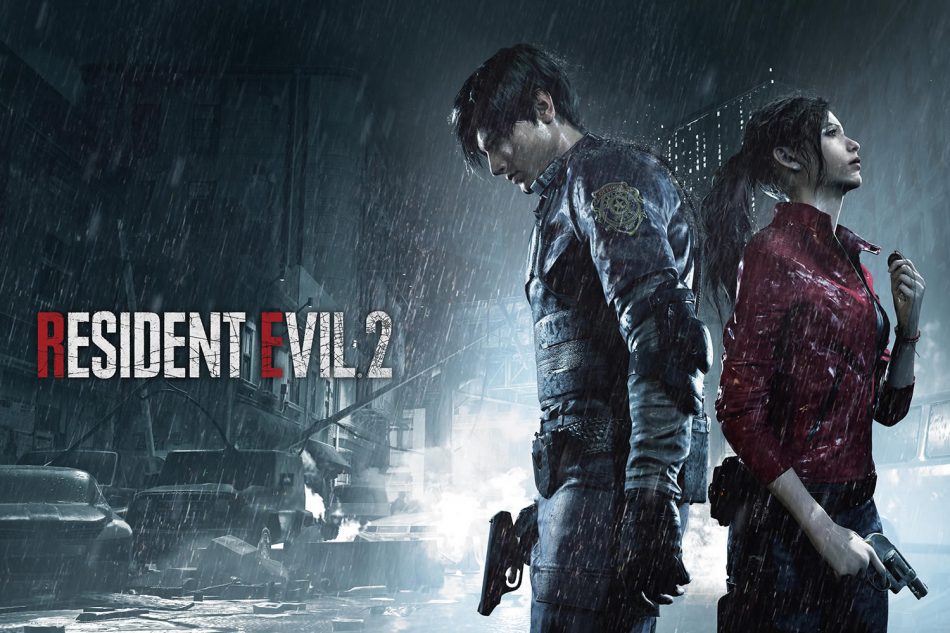 The Resident Evil 2 remake, in my eyes, was a great success. It breached my Top Three threshold for the series, knocking Resident Evil 6 out of the running for me. I hope they continue to remake their original games over the years, and expand the series even further. The next game I am looking forward to will be the Resident Evil 3: Nemesis Remake.
Share on facebook
Share on twitter
Share on reddit
Share on linkedin
Share on email

get the latest and coolest swag.
fly our colors .