The Knights Secure a King

The Knights Secure a King
GWENT Champion “GameKing” Leads the Knights in Their Journey Into the World of The Witcher
PITTSBURGH, PA (August 31, 2018) – “GameKing” – a fitting title for Raffael Iciren, who has quickly dominated the international GWENT scene. Currently ranked 5th on the season 6 pro ladder, 6th in the world in crown points, and coming off his win at GWENT Slam #2 with a close second place at GWENT Slam #1, it’s safe to say he is one of the top players in the world. Now, going into Gwent Challenger #4, GameKing is ready to emblazon the Knights crest on his shield. 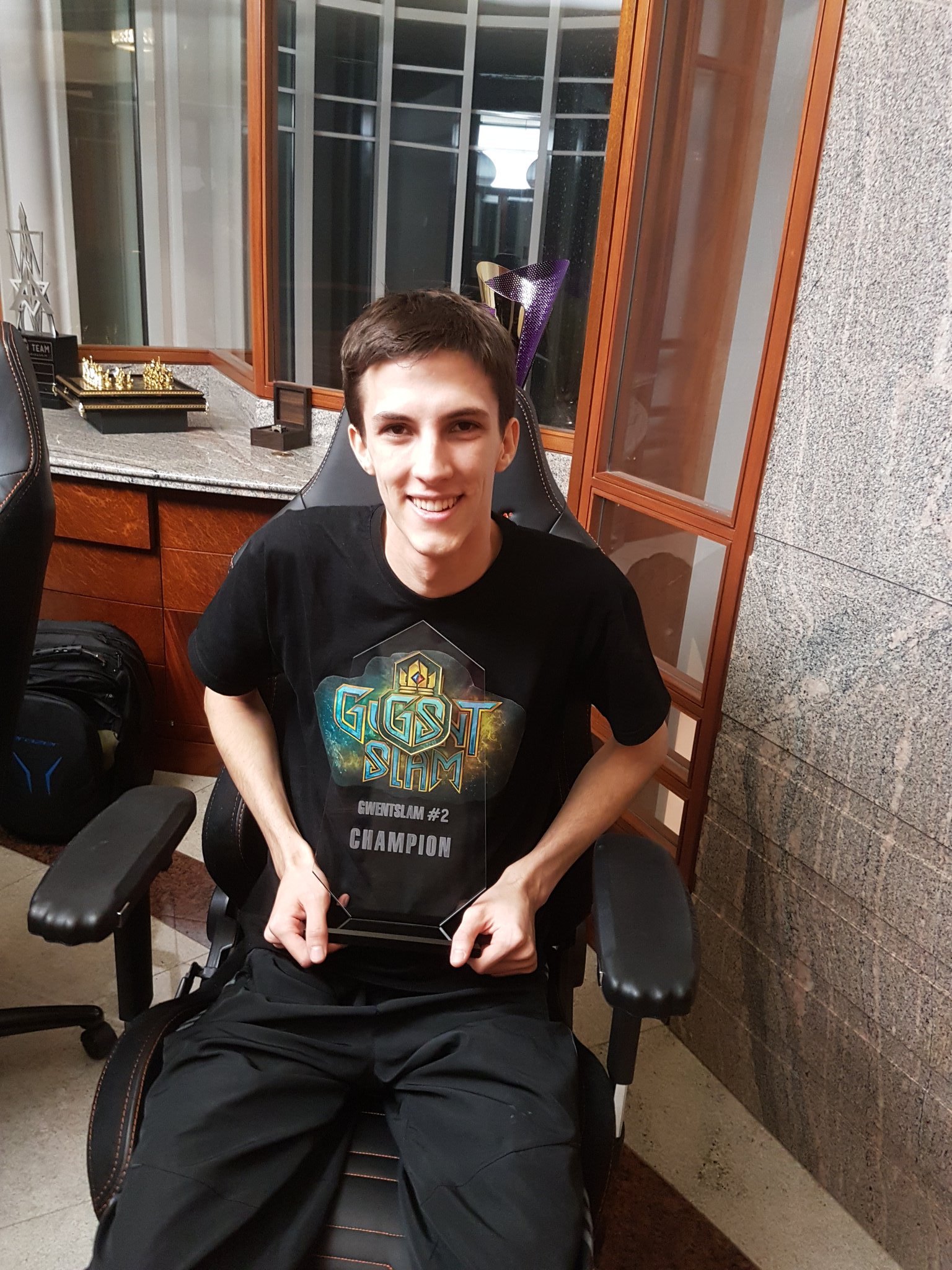 Iciren proudly displaying his victory in GWENT Slam #2 via Twitter
The 20 year-old Austrian started his love of strategy card games playing the renowned Magic: The Gathering. After years of playing and practicing the methodology of strategy-based card games, a friend recommended Raffael try Hearthstone, a popular online card game that is very similar to Magic.
This new platform gave Raffael all he needed to take off in the realm of strategy card games. He began competing in the world of Hearthstone and, while he enjoyed the game, something was missing. He eventually found that “something”, but only when he ventured into the world of GWENT: The Witcher Card Game. 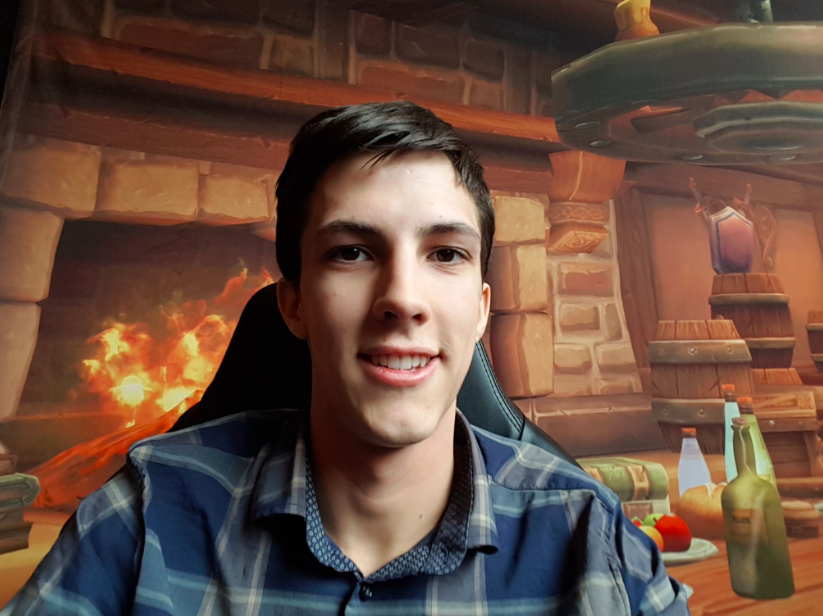 Iciren competing at the Hearthstone Winter Playoffs via Twitter
Raffael began playing GWENT at the release of the open beta last year. While GWENT and Hearthstone are similar, Raffael notes that GWENT has a “higher skill ceiling.” He continues, “Compared to other games it has very little RNG (random effects) – also a reason why I ended up switching to GWENT from Hearthstone.”
Raffael has already set goals for both himself and the Knights. “I want to participate and possibly win the Gwent World Masters,” Iciren says, “that would be a dream come true for me.” Regardless, Raffael is just excited to represent the Knights and to move up in the world of GWENT esports.
GWENT is a strategy card game set in the universe of the wildly popular action RPG (role playing game) The Witcher. GWENT released a closed beta in late 2016, followed by an open beta in mid 2017. Despite being only in the beta stage of development, the game shows significant growth and a steady following. Already on their 4th Challenger Tournament, the game has amassed a community of dedicated and loyal players and followers. GWENT is still currently in beta, with an official release scheduled for later this year. To learn more about GWENT: The Witcher Card Game, go to www.playgwent.com.
The Knight are the first esports team based in the Pittsburgh area. Founded in 2017, we are an organization focused on competing within the global arena of esports, while still making an impact in the local community. Our team includes some of the top Super Smash Bros. Melee ™, PLAYERUNKNOWN’S BATTLEGROUND©, Fortnite©, CALL OF DUTY©, and Hearthstone© players in the world. Our goal is create quality engagement with the local community, the online community, and the esports community at large. Please go to https://www.knights.gg for more information and the latest news on the Knights.
Share on facebook
Share on twitter
Share on reddit
Share on linkedin
Share on email