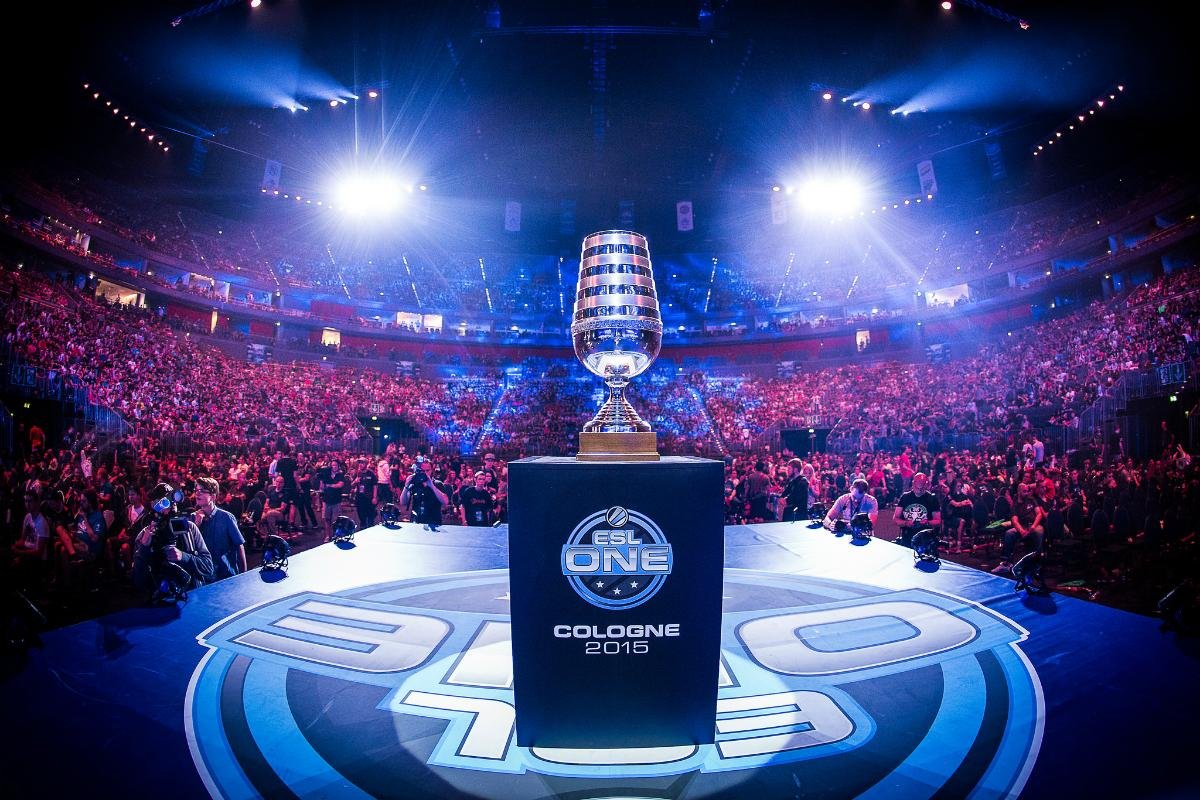 Replay FX includes a full lineup of competitions overseen by the Replay Foundation and Pittsburgh Knights, a leading brand in the esports industry. Founded in 2017, the Knights are the officially recognized esports team of the city of Pittsburgh and a strategic partner of the NFL’s Pittsburgh Steelers.

Replay FX showcases the largest arcade in the world, featuring more than 1,000 classic arcade and pinball machines, hundreds of console systems ranging from the original Magnavox Odyssey to the XBox One, PS4, Nintendo Switch, virtual reality systems, as well as both PC gaming and tabletop. The arcade is owned and managed by the Replay Foundation, a 501(c)(3) dedicated to preserving gaming-related history and technology, making Replay FX both a central hub of modern esports as well as the largest living museum of retro video games, pinball, and associated tech culture.

Back To Events
Buy Tickets Now

keep up-to-date with our knights