Bow Down to the Dames 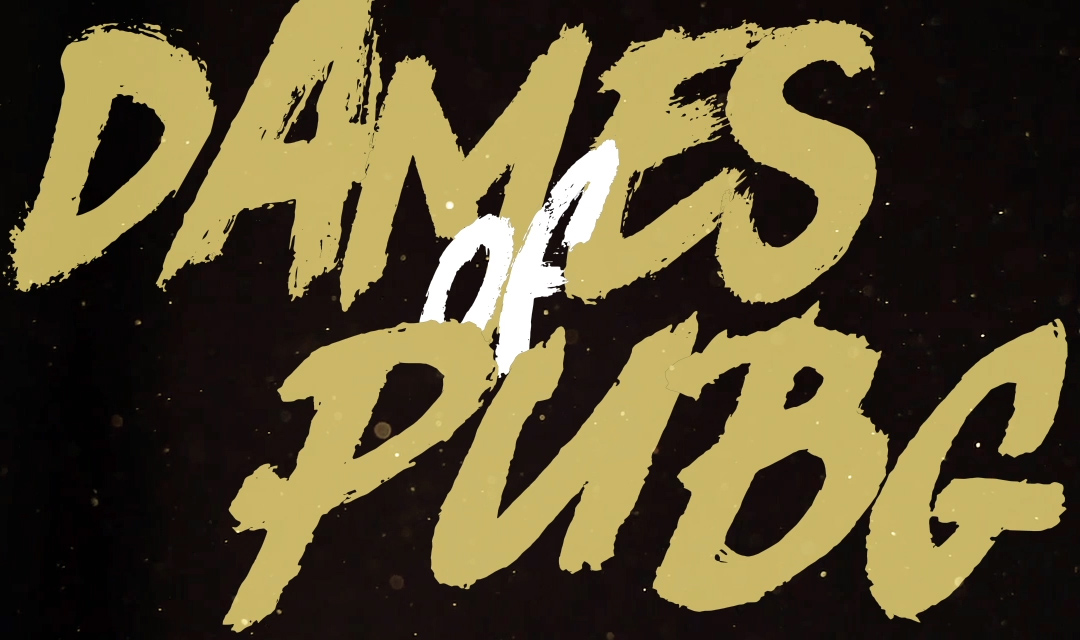 The Knights Announce Their First Female PUBG Team
PITTSBURGH, PA (December 12, 2018) – The esports battlefield has always been crowded with men, with less than 1% of female professionals playing in the top levels of competition. When the average esports fan is asked who their favorite female player is, they can name only one or two. Well, the Pittsburgh Knights are trying to change that. As we announce our first female team, we hope to use this opportunity to support diversity and equality in the esports industry. 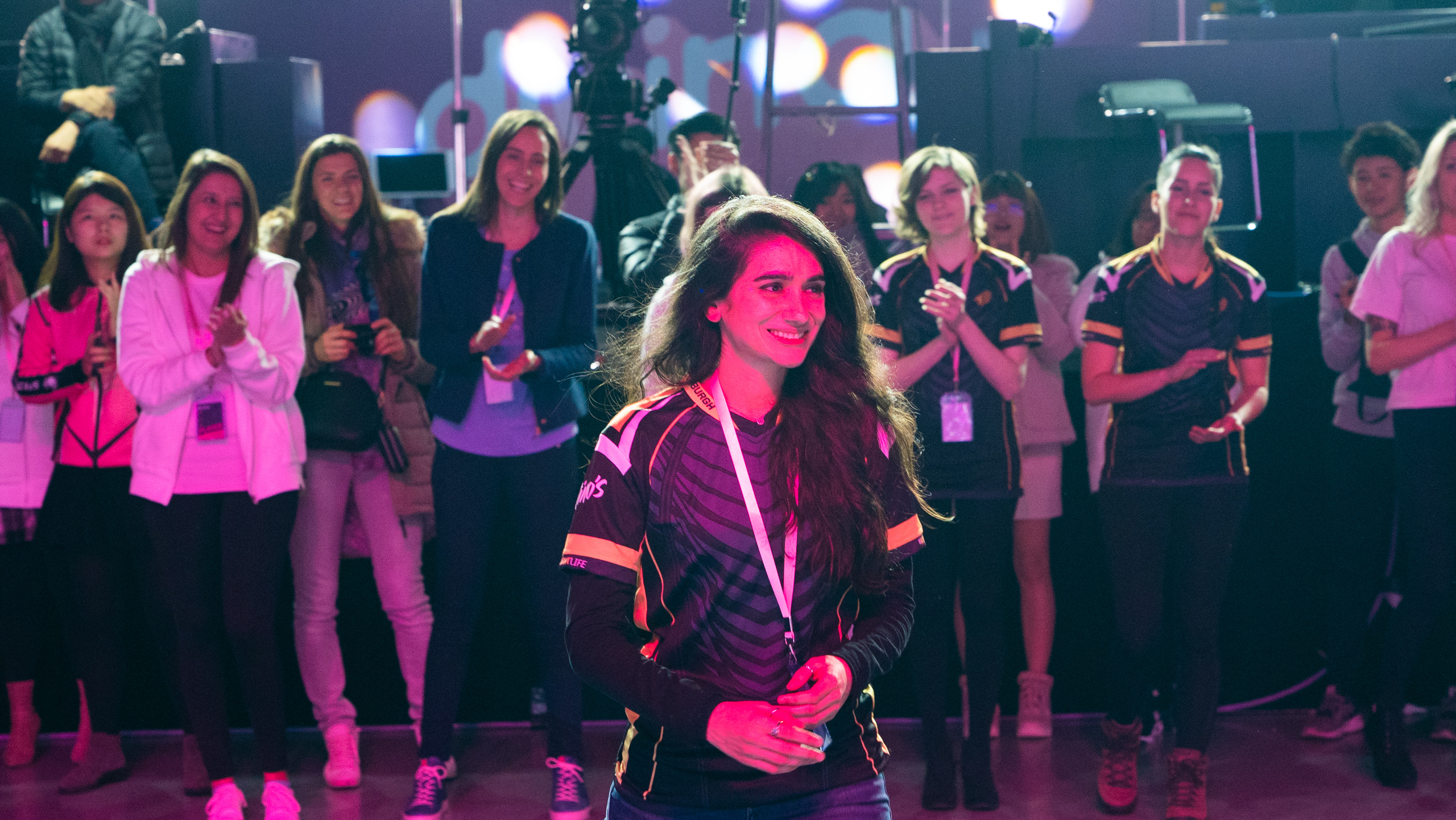 The Dames of PUBG, Aliza “Hellauchiha” (“Hella”) Teinert, Taryn “Taryn” Blanco, Bri “Masq” Becker, and Christina “Sminty” Thomas, are the newest additions to the Pittsburgh Knights team. Although they are new to the competitive scene, these women are up to the challenge. When reflecting on the transition from playing solo to playing on a team at the competitive level, Hella believes, “It’s probably going to be more of a challenge since you’re being placed
up against people who take the game as seriously as you do.” Regardless of her opponents, however, her foremost focus is the Knights. In addition to being excited to compete against other skilled players, Hella says representing the Knights “also means representing a brand, which I’m excited to finally be able to do. I hope I can make the Knights proud to have me as a part of their team.” 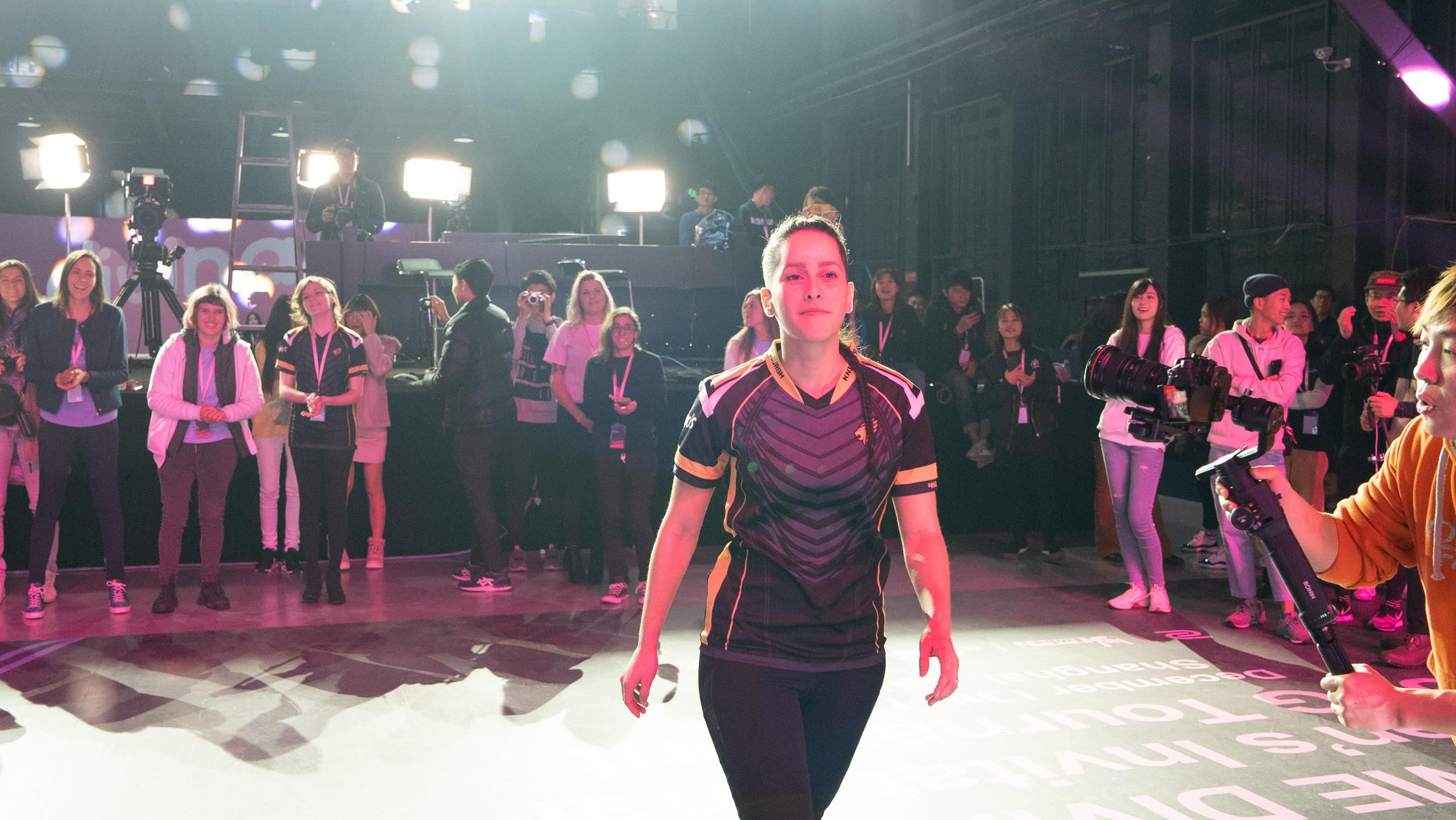 Although the players have never met in real life, they have a good understanding of one another. Sminty says that she gets to know her teammates by watching their streams. “ I love their content and gameplay”, she says. She expresses that she’s “really excited to be playing on a competitive team with a dynamic group of gamers who happen to be amazing women as well.” 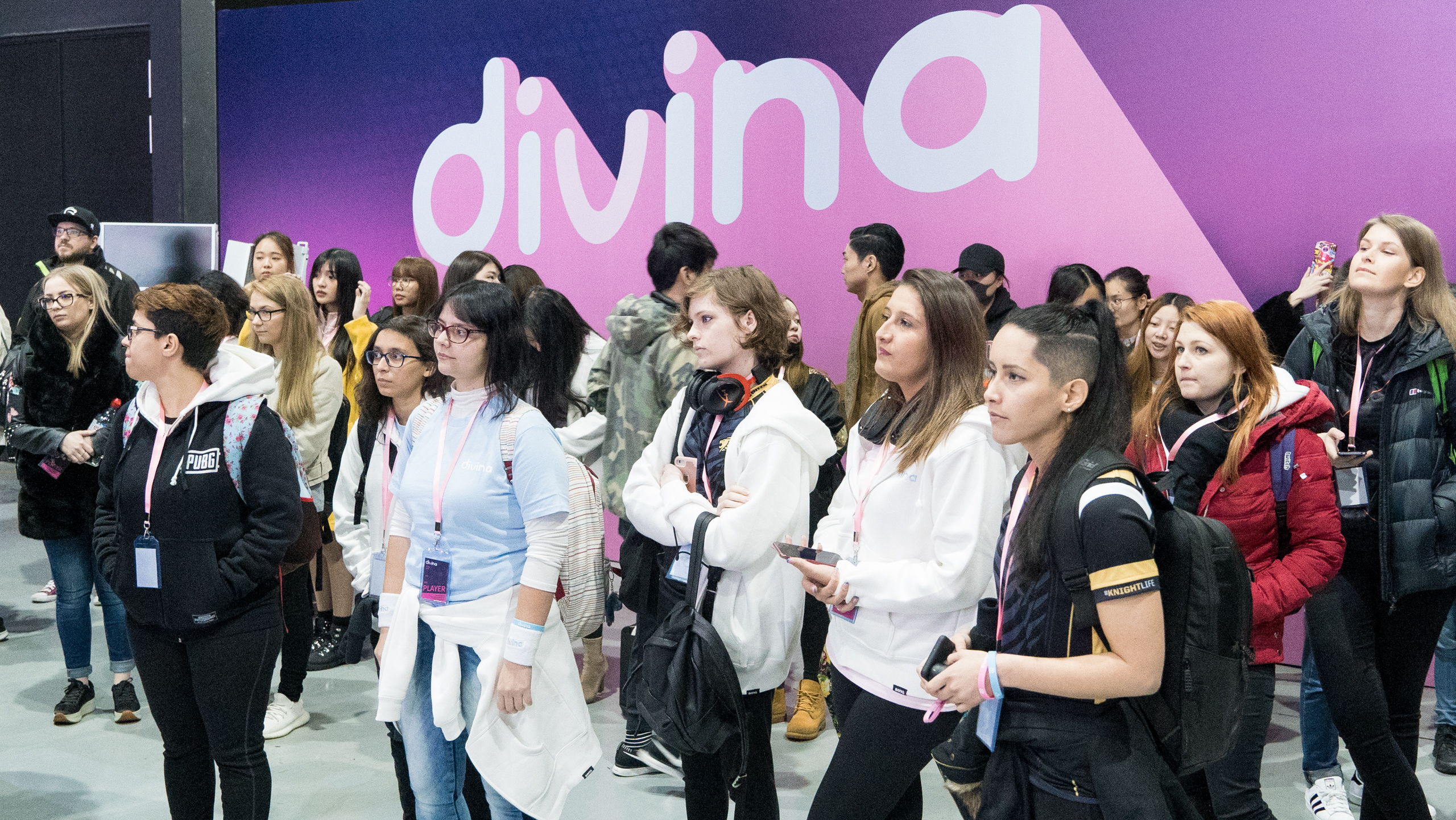 All of the women on the team started playing PUBG in its early phases, either in beta or right after the release. For Taryn, her real life love introduced her to her digital love. “My fiance played PUBG on a pro level, so when he was signed with and played for Flashpoint, Dare Rising and Spacestation Gaming, I went with him and played as a sub for the team”, she explains. Even though he was the professional, she was no amature. She has continued to compete and polish her skills. “Lately I have played in numerous duo tournaments”.
Since PUBG is a relatively new game, most of the players started their gaming careers by playing Counter Strike (CSGO), Overwatch, and other first-person shooter (FPS) games. Masq had a whole other life playing CSGO. “I started playing PUBG casually with teammates and friends from CSGO. I used to play CSGO competitively on and off, and recently retired for the second time last May”, she explains. So, what is so different about PUBG compared to other FPS games? “What I like and respect most about PUBG compared to other FPS is the strategic element of the game,” says Masq. “The decisions you make hold more weight in the game than the kills you make, and it is very unforgiving if you try to bring an arcade-y style of play to a game that is more about realism.”
The Dames of PUBG will be competing at the BenQ sponsored Zowie Divina PUBG tournament in Shanghai, China from December 13th – 18th.
Watch them play here: https://www.twitch.tv/zowiedivina
PLAYERUNKNOWN’S BATTLEGROUNDS (PUBG) is an online multiplayer game, created by the PUBG Corporation, that is heralded as one of the classics of the wildly popular battle royale genre. Despite only having been released at the end of last year, PUBG has sold over 50 million copies across both its platforms (PC and Xbox) worldwide. With the users from the free mobile edition, PUBG has nearly 90 million daily active users. To learn more about PUBG, go to pubg.com.
The Knight are the first esports team based in the Pittsburgh area. Founded in 2017, we are an organization focused on competing within the global arena of esports, while still making an impact in the local community. Our team includes some of the top Super Smash Bros. Melee ™, PLAYERUNKNOWN’S BATTLEGROUND©, Fortnite©, CALL OF DUTY©, GWENTⓇ and Hearthstone© players in the world. Our goal is create quality engagement with the local community, the online community, and the esports community at large. Please go to https://www.knights.gg for more information and the latest news on the Knights.
###
Share on facebook
Share on twitter
Share on reddit
Share on linkedin
Share on email