Tom Clancy’s Rainbow Six Siege is an online tactical shooter video game developed by Ubisoft Montreal and published by Ubisoft. The Knights have been competing in Rainbow Six Siege since February 2019 and have won over $110,000 in prize money since. Our in game weapon decal is available at the in game store to support #KnightsNation! 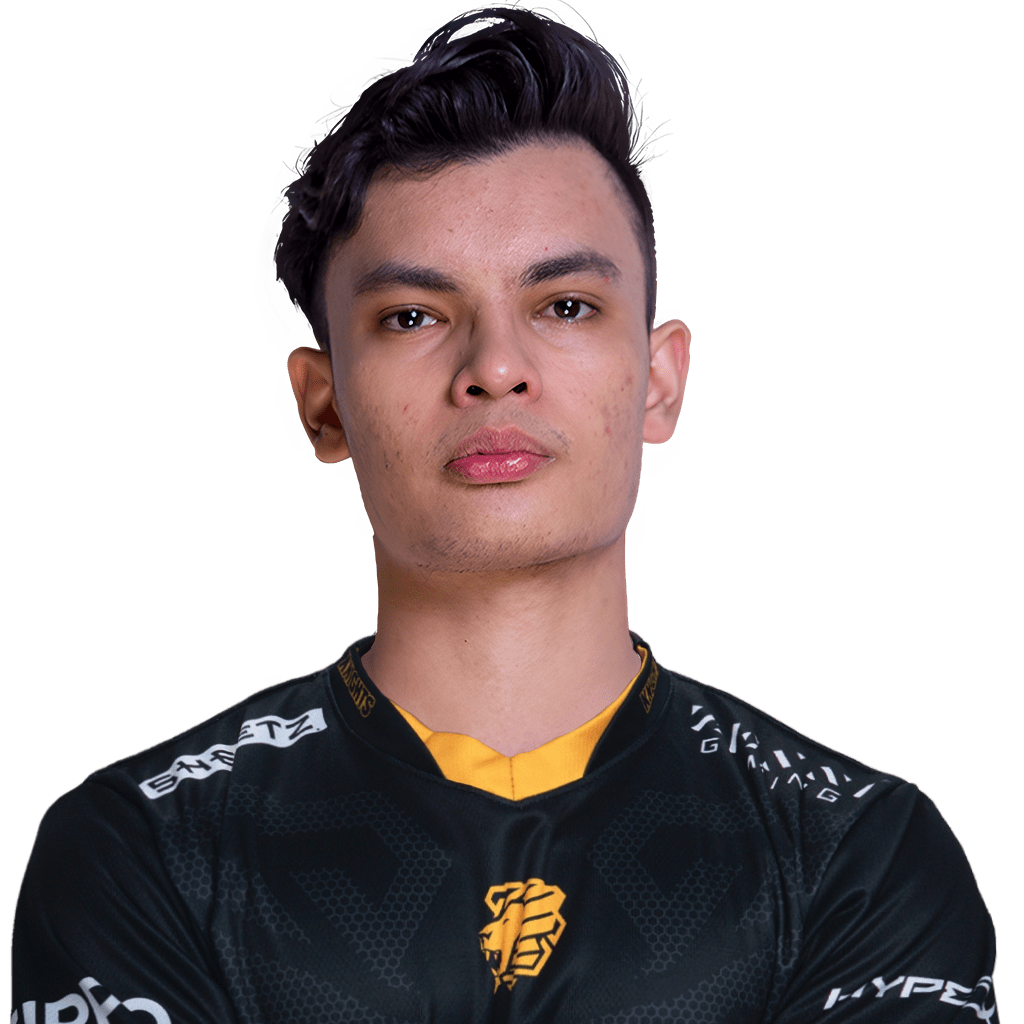 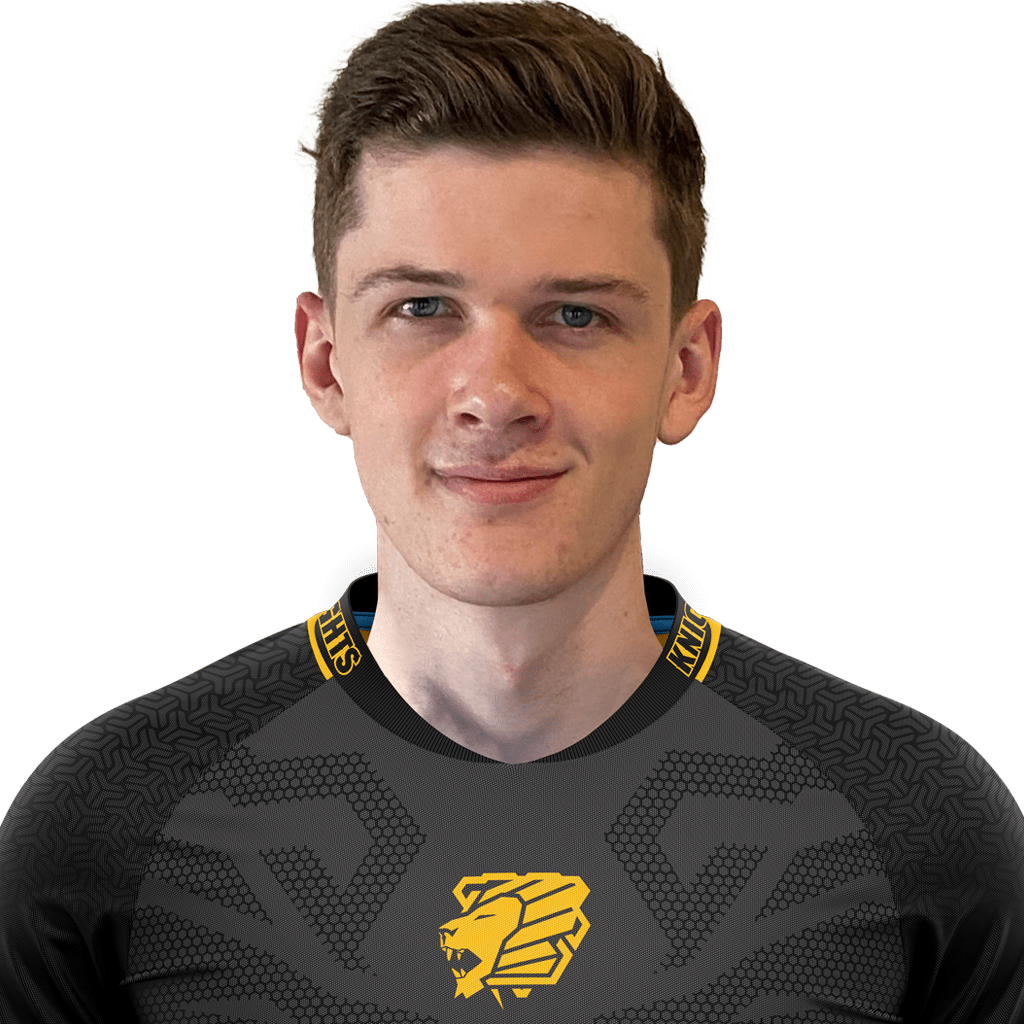 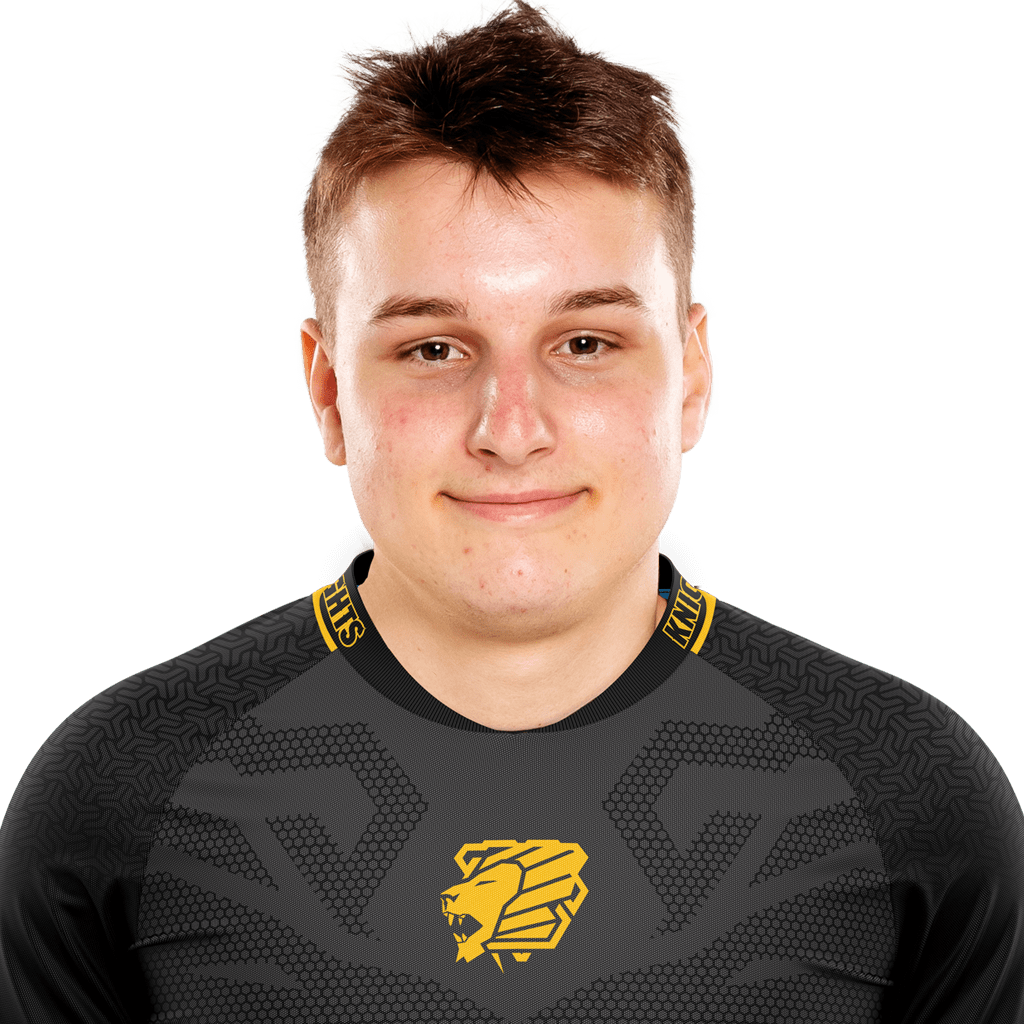 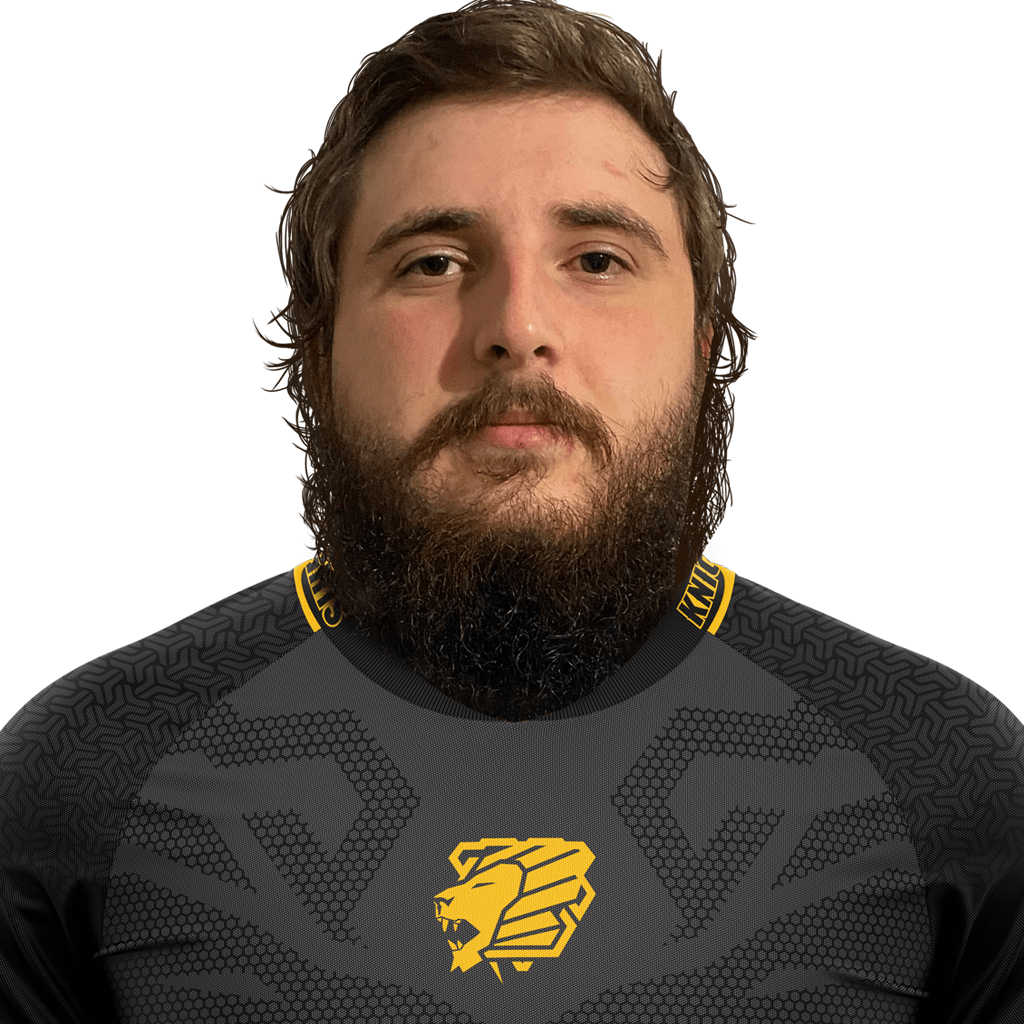 Flitz started playing Rocket League with his brother when it first went free on PS4. A year later, he bought it on Xbox One and started his grind. Now he is subbing for the Pittsburgh Knights with one thing in sight, winning. “I’m glad to be subbing for such a solid team and such a solid organization. I cannot wait to see what the future holds.”

Radoko started playing games in 2008 on Mario Kart 64 and Super Smash Bros. Melee. He has been playing Rocket League since it came out on Xbox in 2016. About a year later he got a gaming computer and started really focusing on the game. “I’m very happy to be working with the Knights and can’t wait to hit my stride this season.”

McLando’s starting into gaming started a very young age. He would sneak into his brother’s room to play all his N64 and get lost in Super Mario 64, Goldeneye, and Banjo Kazooie every day. After saving all his money for months for a gaming PC the option to take online competitive gaming was presented. “I’ve been studying this game for a long time and I’ve seen it many times. Those who work the hardest move up and I plan to make sure I’m among those on the come up.”