The Black Knights
The Knights Charge Their Way Into the Call of Duty Scene
PITTSBURGH (November 30, 2018) – The Pittsburgh Knights charge into the battle arena in our organization’s newest game, Call of Duty (CoD). Due to the success of our other shooter games, such as our PUBG team and Fortnite players, we were ready and eager to break into this prominent scene. The Knights’ Call of Duty team will consist of Christopher "Parasite" Duarte, Dylan "Theory" McGee, Andres "Lacefield" Lacefield, Casey "Pandur" Romano, Adam "GodRx" Brown.
One of the most popular and beloved first-person shooters of all time, Call of Duty has been a pillar of the esports industry since its very inception. As the Knights continue to grow and expand within the industry, staples such as Call of Duty are a necessary addition. Call of Duty has one of the highest-viewed championships, pulling over 7.6 million total viewers to last year’s Call of Duty World League Championships.
The Knights’ Call of Duty team will compete next Friday, December 7th at MLG Las Vegas in the 2018 Call of Duty World League Las Vegas. The Vegas World League pits nearly 300 amateur and pro teams against one another in a 3-day-long competition for the chance to win their share of a $250,000 prize pool. This tournament kicks off the 2019 Call of Duty World League series. 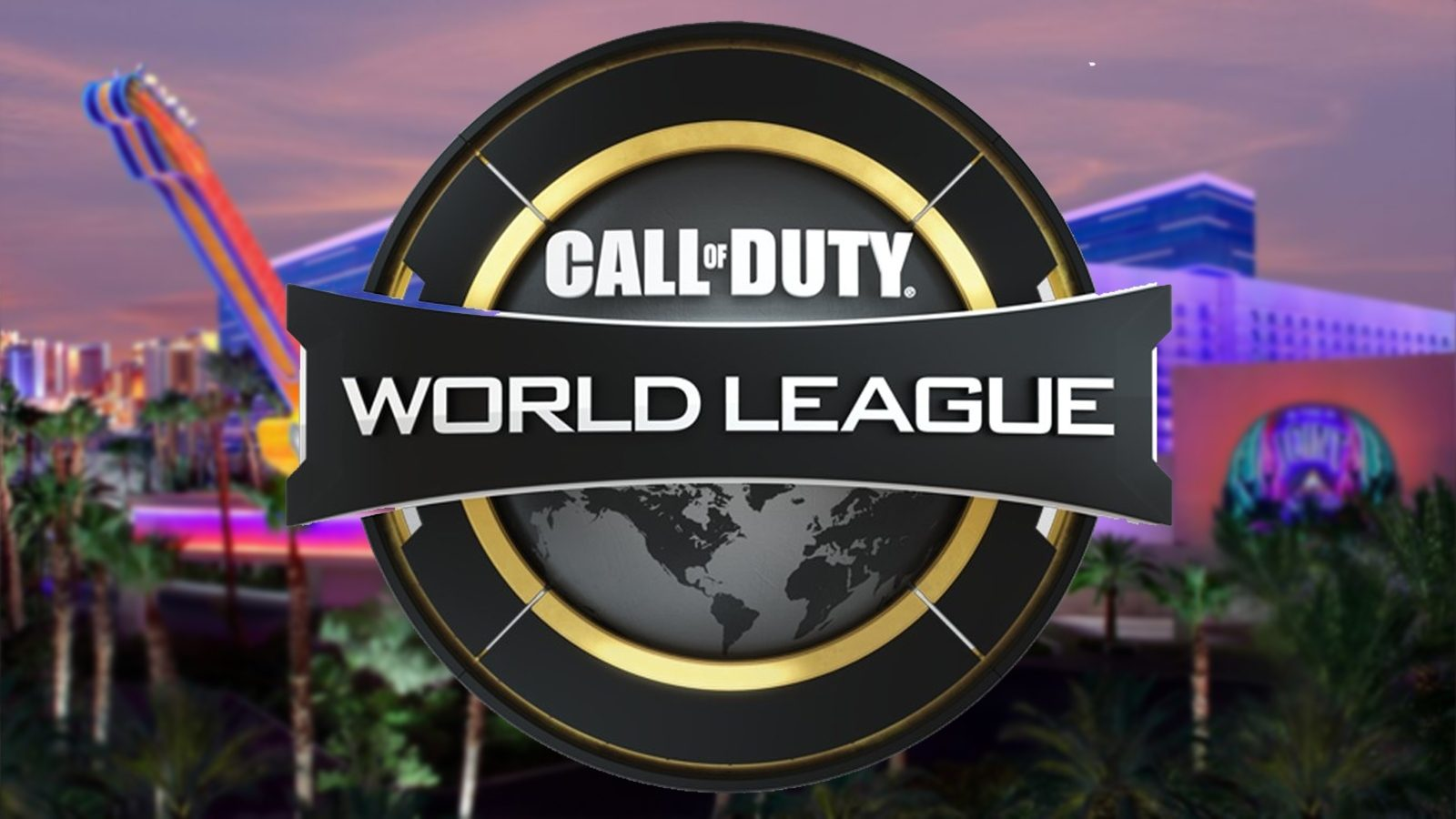 Call of Duty is a popular first person shooter franchise started by the gaming giant Activision in 2003. CoD began on PC, but quickly spread to consoles and even handheld devices. The series has been one of the best selling in the gaming industry, with over $15 billion in sales since its inception. For more information on the series, go to www.callofduty.com.
The Knight are the first esports team based in the Pittsburgh area. Founded in 2017, we are an organization focused on competing within the global arena of esports, while still making an impact in the local community. Our team includes some of the top Super Smash Bros. Melee ™, PLAYERUNKNOWN’S BATTLEGROUND©, Fortnite©, CALL OF DUTY©, GWENTⓇ and Hearthstone© players in the world. Our goal is create quality engagement with the local community, the online community, and the esports community at large. Please go to https://www.knights.gg for more information and the latest news on the Knights.
###
Share on facebook
Share on twitter
Share on reddit
Share on linkedin
Share on email