Knights Secure the Win for Austin, TEXQS
The Knights Pick Up TEXQS to Round Out Their Team and Secure the Win in the Dreamhack Austin PUBG Showdown 2018 Qualifiers
PITTSBURGH, PA (May 13, 2017) – From gaining a new team member, to advancing to the next round of the DreamHack Austin PUBG Showdown 2018 Qualifiers – all after returning home from competing in Romania – the Knights PUBG team has been busy. This past Saturday, the Knights competed in the European DreamHack Austin PUBG Showdown 2018 Qualifiers. Through 10 hard fought rounds, our team consistently racked up points to push past the hit-or-miss teams to secure the overall win.
That win was possible, in-part, thanks to the Knights PUBG team’s newest member, TEXQS. A 19 year-old from Belgium, Can “TEXQS” Ozdemir has been playing PUBG with the players on our team since the game’s beta days. TEXQS originally started gaming on consoles, with first-person shooters like Call of Duty. PUBG is his first experience in the realm of esports, having recently played with the esports organizations Crimson and Ronin. 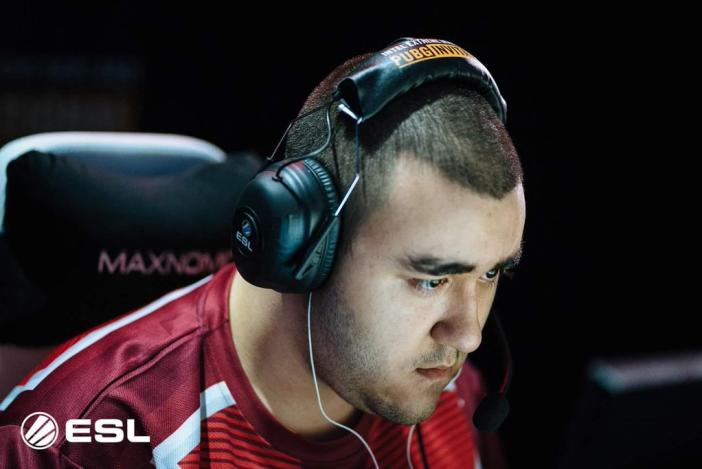 Photo via – ESL
This was TEXQS’ first event paying with his new team, and for the Knights.
“It was really fun playing the qualifiers with them,” TEXQS explains, “I loved how consistent we were, it felt amazing.” TEXQS will continue playing on our main PUBG roster, along with Vox, Draedon, andKrama. Although he has only been playing with the team for a short while, he says the synergy is there. “I knew before I joined that we would be a really good team together,” says TEXQS, “and I already knew the guys from way back in the begin of this game.”
Their first game together went well, securing the 1st place win and moving on to the main event for DreamHack Austin 2018 in June.
The DreamHack Austin PUBG Showdown 2018: Europe Closed Qualifiers this past weekend included 16 teams from North America, Europe, South America, and more, that had advanced from previous open and closed qualifiers. Only two teams advanced to the main event in June – one of those being the Knights. We will compete against 16 other teams in Austin, Texas on June 1-3 for their shot at the $100,000 prize pool. The tournament will be broadcast on Twitch on the DreamHack PUBG channel. For more information, go to https://dreamhack.com/austin.
The Knights are the first esports team based in the Pittsburgh area. Founded in 2017, we are an organization focused on competing within the global arena of esports, while still making an impact in the local community. Our team includes some of the top Super Smash Bros. Melee ™, PLAYERUNKNOWN’S BATTLEGROUNDS©, Fortnite© CALL OF DUTY©, and Hearthstone© players in the world. Our goal is create quality engagement with the local community, the online community, and the esports community at large. Please go to https://www.knights.gg for more information and the latest news on the Knights.
###
Share on facebook
Share on twitter
Share on reddit
Share on linkedin
Share on email

Game On with the Knights and Sheetz