Team Prepares for Phase 2 of the Paladins Premier League 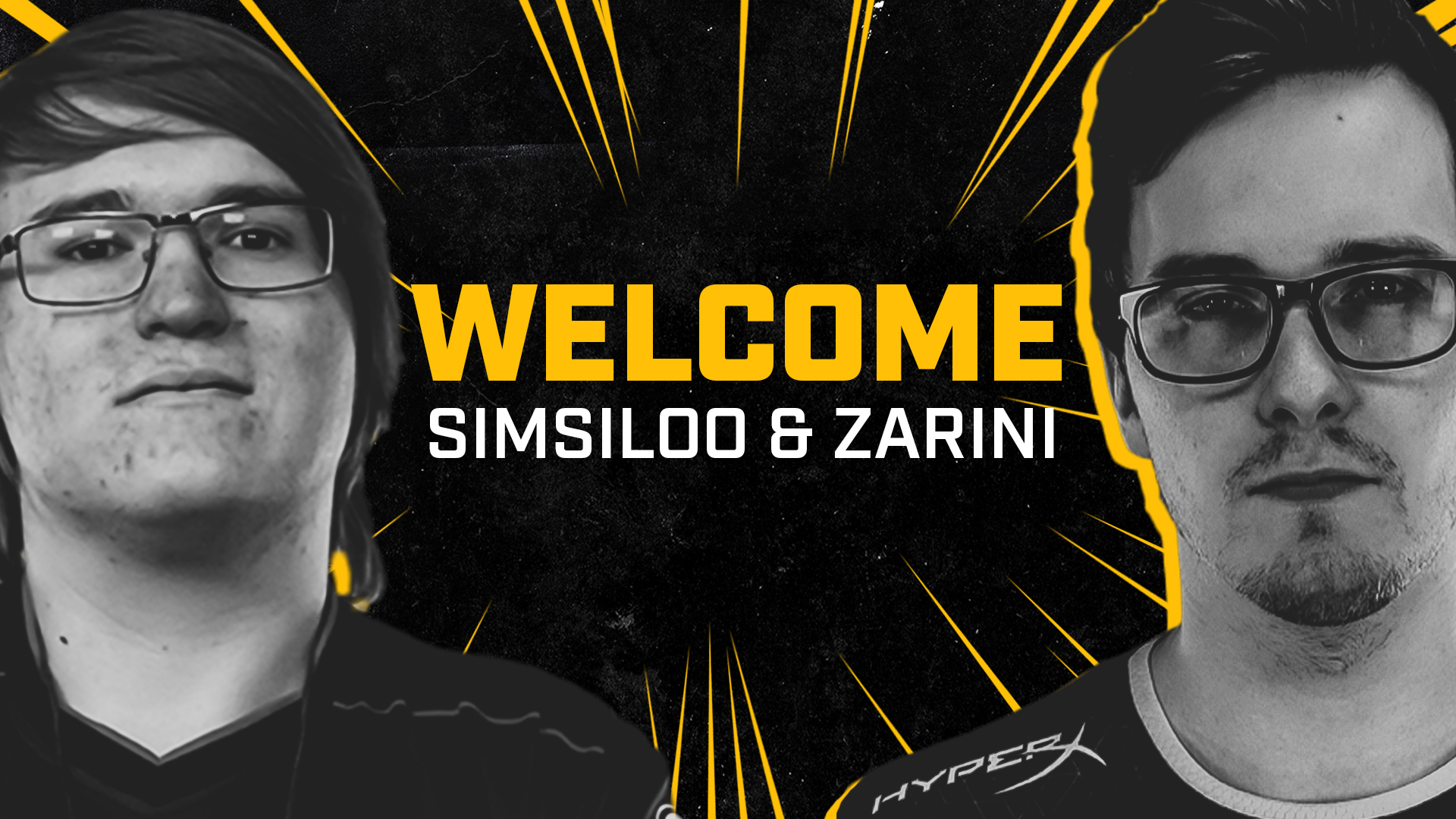 Pittsburgh, PA (July 24, 2019) The Pittsburgh Knights are very excited to announce their lineup for Phase 2 of the Paladins Premier League. Heading it off are: Christopher “Gbunny” Trimarchi, Jacob “Kusqt” Jenkins, Jeremy “RKTA” Ballard, and coach Cameron “VapoR” Elswick. Newly Knighted are Terje “Zarini” Haugmo, and Simon “Simsiloo” Andersson.
Zarini hails from Norway and formerly played for the European Paladins group Sour Team. He also spent time with NaVi and Underrated. He will play main tank for the Knights. When asked about Zarini’s play style, Knight’s player manager Garett Bambrough says, “(he) likes to outsmart his opponents. He looks for small openings that his opponents give and will push and punish them into submission”.
Simsiloo will be coming in from Sweden to rep the black and gold. A blaster, Simsiloo previously played for European squads PENTA, NiP, and Virtus Pro. With Simsiloo, PENTA recently won the MSI Paladins Mid-Season Invitational. “Simsiloo is a very confident and reactive player that adapts to the situation at hand,” says Bambrough. “He follows up on his teammates and always plays to the best of his ability”.
After a 7th place finish in Phase 1, the Knights are looking to the future and are eager to get back to the game with their new lineup. Bambrough has a positive outlook, explaining, “The new players will bring more experience to the table, fresh ideas and leadership to the team. We are building for the long run and the additions of Simsiloo and Zarini will help us get to where we need to be.”Paladins is a free-to-play first-person shooter (FPS), published by Hi-Rez Studios.
Paladins is available on PC, PlayStation, Xbox, and, most recently, Nintendo Switch. Paladins is a first-person shooter where players can choose and fight as champions, each with their own unique attacks, functions, and skills. Paladins Premier League is played on LAN at Skillshot Media Esports Studio in Atlanta, Georgia. PPL matches are streamed exclusively on Mixer at https://mixer.com/paladinsgame
About the Knights
The Pittsburgh Knights are a global esports organization headquartered in Pittsburgh. Founded in 2017, they are the official esports team of the city and are focused on making an impact in the local community. Since partnering with six-time Super Bowl winners the Pittsburgh Steelers in 2018, the Knights have since announced multi-platinum recording artist Wiz Khalifa as a strategic partner. Their team includes some of the top Super Smash Bros. Melee™, PLAYERUNKNOWN’S BATTLEGROUND©, SMITE©, GWENTⓇ, PALADINS©, Apex Legends™, and Madden NFL© players in the world. The Knights’ goal is to create quality engagement with the local community, the esports community, and the gaming community at large. Please go to https://www.knights.gg for more information and the latest news on the Knights.