The Knights Join In on the Fortnite Insanity and Compete Against the World’s Best
PITTSBURGH, PA (August 2, 2018) – We now live in a world where, if you haven’t heard of Fortnite, you must be living under a rock. The game has been a worldwide phenomenon, having 125 million registered players as of June. Since its release in mid 2017, Fortnite has become the most streamed game on both Twitch and YouTube Gaming. The first-person shooter has become a bonafide worldwide sensation – and a Pittsburgh sensation.
The Knights have signed four individual players to their Fortnite roster– Logan "Bucke" Eschenburg, Anthony "ZexRow" Colandro, Evan "Mystic" Cimmino, and Easton "Baltic" Abney. Bucke was previously a member of our Fortnite roster, and was integral in helping find new members for the roster. ZexRow, Mystic, and Baltic are all respected members in the Fortnite community, and were promising prospects from the very beginning.
All four players are excited to be joining the Knights and competing on the Fortnite world stage representing Pittsburgh. For Mystic, this is his second esports organization. While he knows there is quite an adjustment to be made by joining an esports organization and playing professionally, he is excited to “go to LAN’s and events and compete with the team… especially to be playing for such a great city like Pittsburgh.” 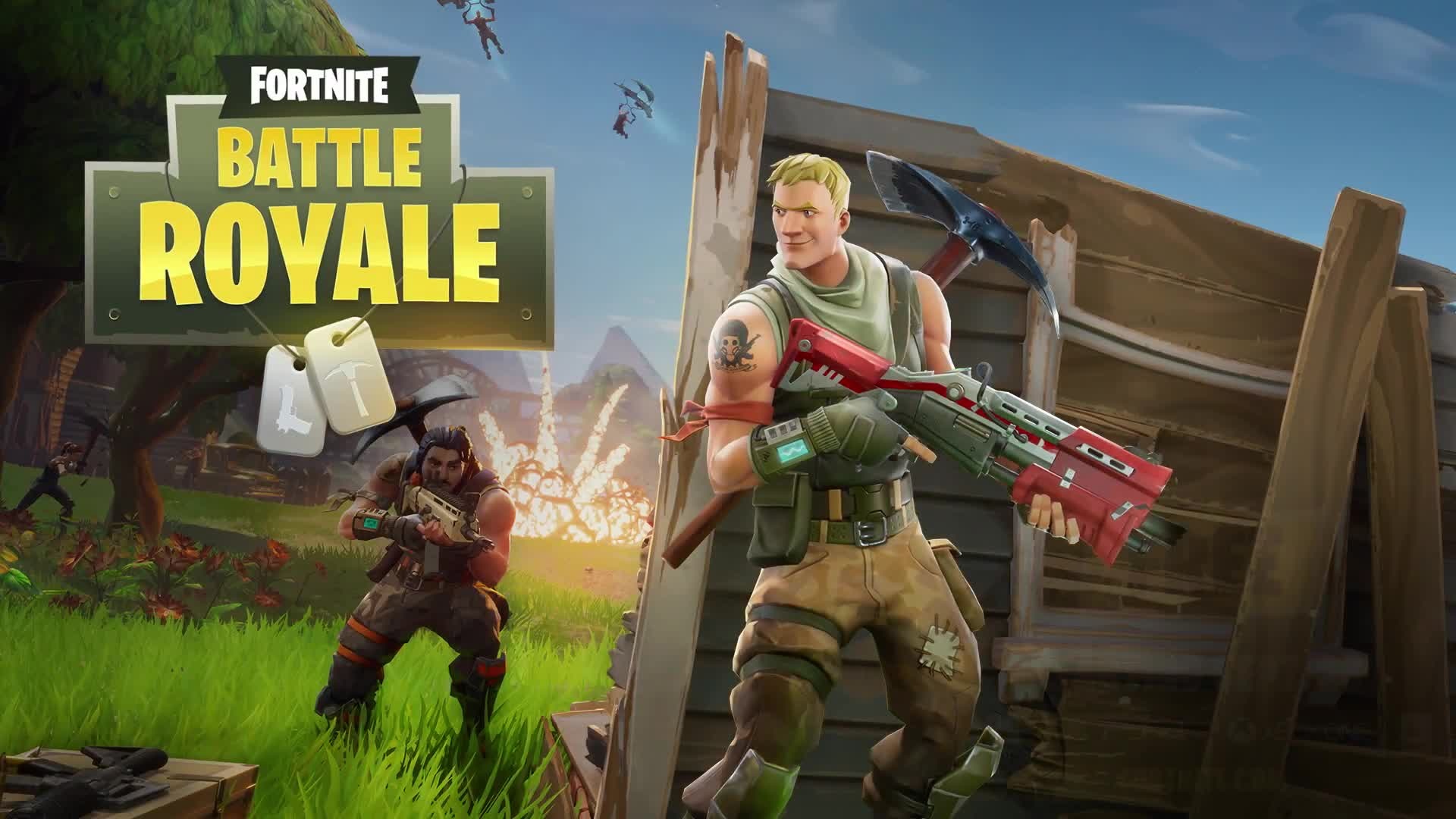 All of our roster members played Fortnite since its very beginnings, and have watched the scene explode into popular culture. “the thing I like the most about Fortnite is the building, and how you can outplay so much with the building system,” says Mystic, “it was something different and unique for battle royales, and I liked that.”
While the roster has just officially been announced, they are already beginning to make waves in the esports community. This upcoming weekend, ZexRow will be competing in the Fortnite Summer Skirmish Series for his share in the $8 million in prize money against some of the best Fortnite players in the world. The series takes place over the course of 8 weeks, with new competitors and challenges each week. The format of this past week was a duos elimination, with this weekend’s competition being a solos format. This will be the first time ZexRow will represent the Knights in competition.
ZexRow qualified for the Summer Skirmish Series through the Solo Showdown mode that was added to Fortnite for a limited time. The mode allowed any and all Fortnite players to test their skills to see where they rank among the millions of players around the world. The competition consisted of 50 battle royale matches, in which the scores and rankings from all of your matches were added up and calculated into an overall ranking. ZexRow came in 107th in the North American competition. 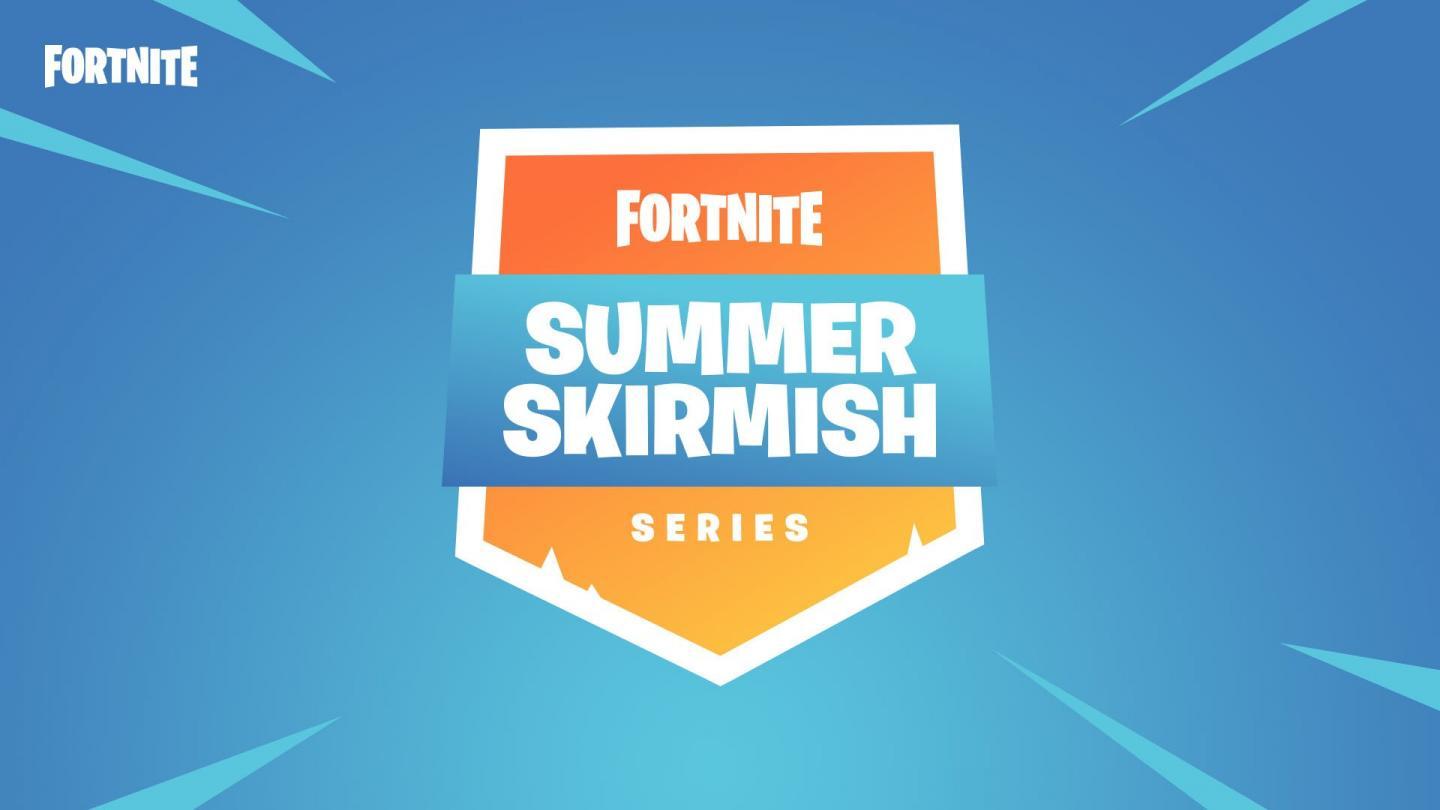 ZexRow will compete solo against 99 others in week 4 of the Fortnite Summer Skirmish Series this Friday, August 3rd, from 5-10 pm EST. The event will be streamed on twitch.tv/fortnite. However, Knights fans can watch ZexRow’s personal stream of the event on his channel twitch.tv/zexrow or on twitch.tv/knights.
Fortnite was released on July 25, 2017. It’s rapid success and ability to stand out from other battle royale games comes from the fact it is free-to-play, unlike other similar games. For more information on Fortnite, go to fortnite.com.
The Knight are the first esports team based in the Pittsburgh area. Founded in 2017, we are an organization focused on competing within the global arena of esports, while still making an impact in the local community. Our team includes some of the top Super Smash Bros. Melee ™, PLAYERUNKNOWN’S BATTLEGROUND©, Fortnite©, CALL OF DUTY©, and Hearthstone© players in the world. Our goal is create quality engagement with the local community, the online community, and the esports community at large. Please go to https://www.knights.gg for more information and the latest news on the Knights.
Share on facebook
Share on twitter
Share on reddit
Share on linkedin
Share on email