Welcome to the Big Leagues 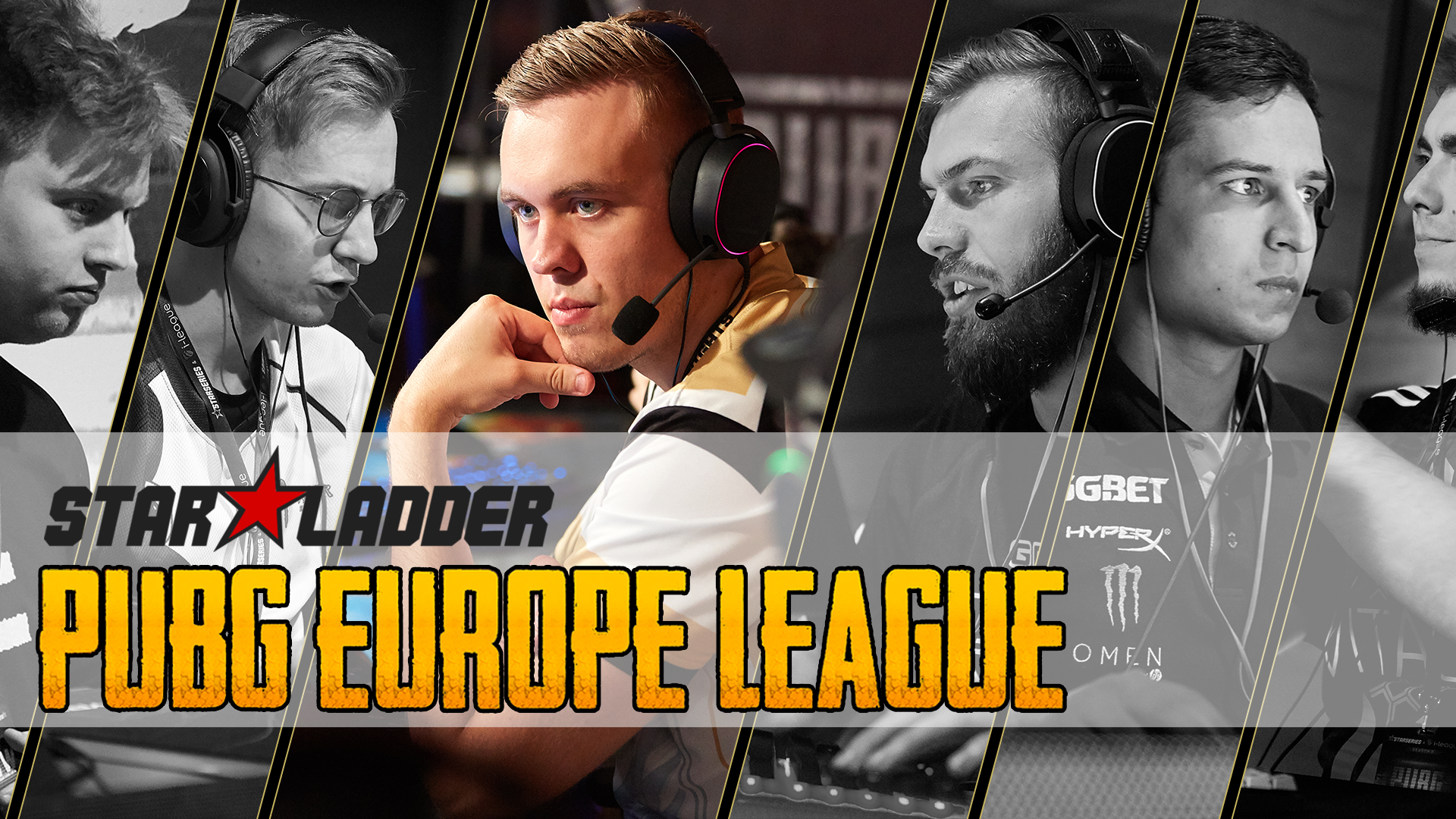 Welcome to the Big Leagues
The Pittsburgh Knights are Invited to the Prestigious PUBG European League
PITTSBURGH (November 15, 2018) – For an organization that launched only one year ago, the Pittsburgh Knights have made quite the name for themselves in the esports community. The Knights have been invited to join the PUBG European League, a very selective PUBG league that only opens their doors to the best teams in the world. With many larger and well-established organizations having been passed over, the Knights’ inclusion in the league is a testament to their team’s skill and ability to compete with, and even outperform, players much more experienced than themselves. 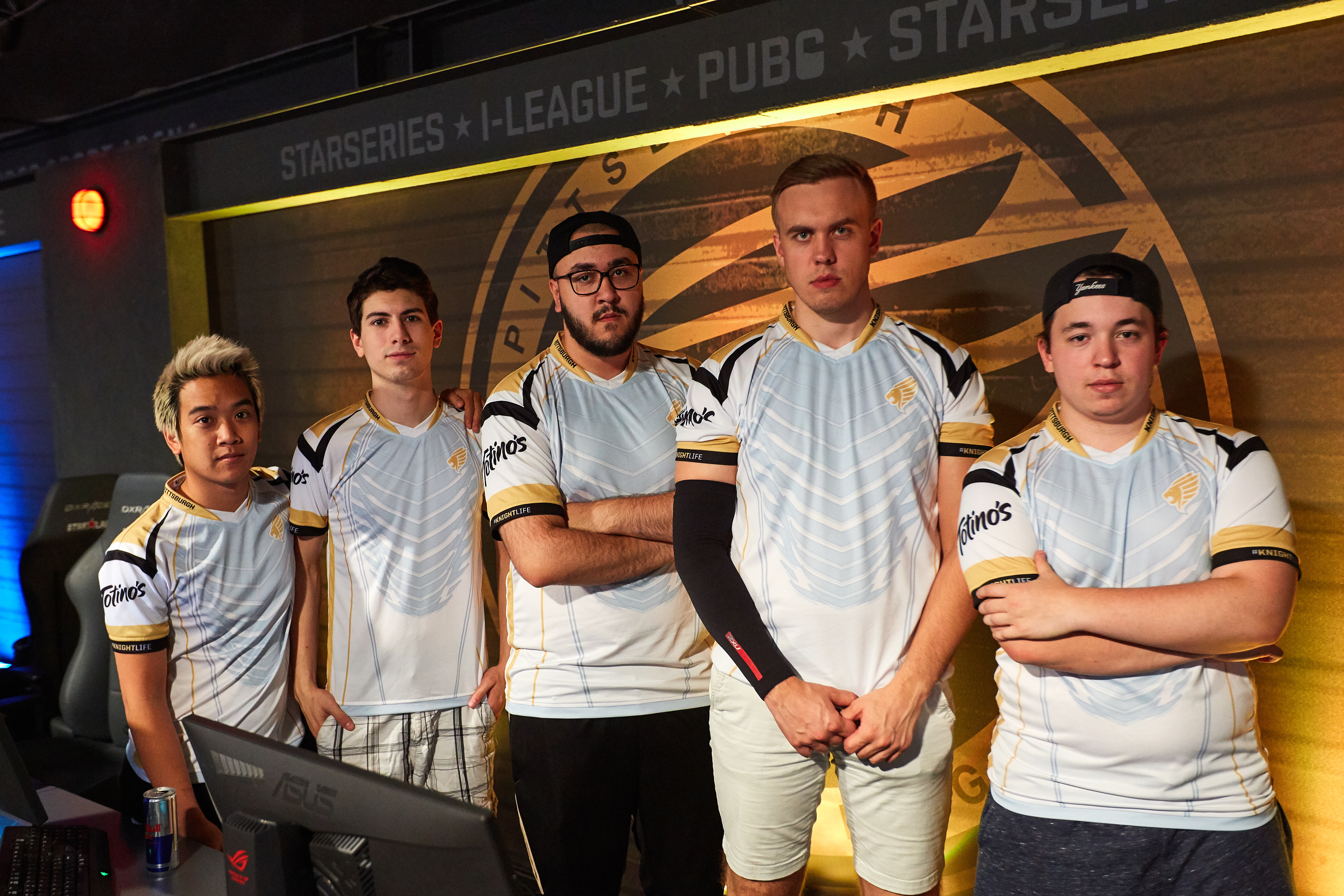 The Knights PUBG team in Stockholm, Sweden for StarSeries via flickr
The Knights PLAYERUNKNOWN’S BATTLEGROUNDS (PUBG) team has traveled all across the world, competing in Romania, Germany, England, Sweden, Ukraine, and more. In high stakes and high reward championships, our team has gone toe-to-toe with the world’s best organizations. In the Dreamhack Austin PUBG 2018 Showdown, our team placed 2nd overall, beating out the likes of Team Liquid, Team EnVyUs, and Vitality.
One of the reasons the Knights stand out in the world of PUBG is their consistency when competing. Since we began in the PUBG circuit, we remained within the top 8 teams in Europe. Currently, we hold the 6th place slot among all European teams.
Along with the Knights, those invited to join the PUBG European League include FaZe, Liquid, NaVi, Vitality, and NiP. These organizations are some of the most prestigious teams in esports, and all rank among the top PUBG teams in the world, consistently qualifying for various national and world championships. This will not be the first time the Knights have encountered these teams in the competitive realm. In the GLL Season 2 finals, the Knights breezed past these top tier teams to claim the 2nd place finish. The PUBG European League even deemed the Knights to be better than the team that came in first, M-19, who were not invited into the league.
The PUBG European League will be divided into 3 phases, with the first phase beginning at the start of 2019. The 6 invited teams, along with the top 10 from the LAN qualifiers, will compete for their share of the €1,000,000 prize pool. The best-performing teams at the end of Season 1 will go on to the Global Championships and compete for the title and their cut of a $2,000,000 prize pool.
The Knight are the first esports team based in the Pittsburgh area. Founded in 2017, we are an organization focused on competing within the global arena of esports, while still making an impact in the local community. Our team includes some of the top Super Smash Bros. Melee ™, PLAYERUNKNOWN’S BATTLEGROUND©, Fortnite©, GWENTⓇ and Hearthstone© players in the world. Our goal is create quality engagement with the local community, the online community, and the esports community at large. Please go to https://www.knights.gg for more information and the latest news on the Knights.
###
Share on facebook
Share on twitter
Share on reddit
Share on linkedin
Share on email

Game On with the Knights and Sheetz